We were not about to play in a typical game. It never really is anytime we play Canada, our biggest rival. USA and Canada have played in the finals of every IIHF Women’s World Championship since 1990, and this time, the team and I were playing to win our third-straight world title on Canada’s home ice. You may have an idea of how much hockey means to Canadians, but when you play a gold medal game against their team, you realize how much passion the fans truly have.

As I stood in my net before the puck was dropped, I thought about how this was it. This was what we had all been training so hard for. This was our time. This was our game. No holding back now.

Yes, we knew the crowd would be loud. And, yes, we knew the Canadian team would be ready and prepared to play. But we had to control what we could control. We had to focus on what we needed to do in order to become world champions for the third-straight time.

Despite the pressure of the situation, we were dialed in. We had a great pre-worlds camp in Everett, Wash., and improved in every game of the tournament to that point. In our journey to the gold medal game, we defeated Canada 3–1 a week earlier, had edged Finland 2–1, and had beaten Russia in a pair of games. I mean … we couldn’t wait for the puck to drop.

So, it was time to play at our greatest potential. It’s easy to be confident in your ability when you’re surrounded by a group of women who share the same competitive drive, passion and desire to win. We were ready.

Up in the stands, red and white colors, maple leafs and blow up thunder sticks decorated almost all of the 5,500 seats. When the referee finally dropped the puck and the clock started, those fans made an overwhelming amount of noise — and it lasted throughout the entire game. It was so loud in the building that, even when whistles were blown, both teams would keep playing. When Canada rushed down the ice and entered our zone to create a scoring opportunity, the crowd would erupt in excitement. 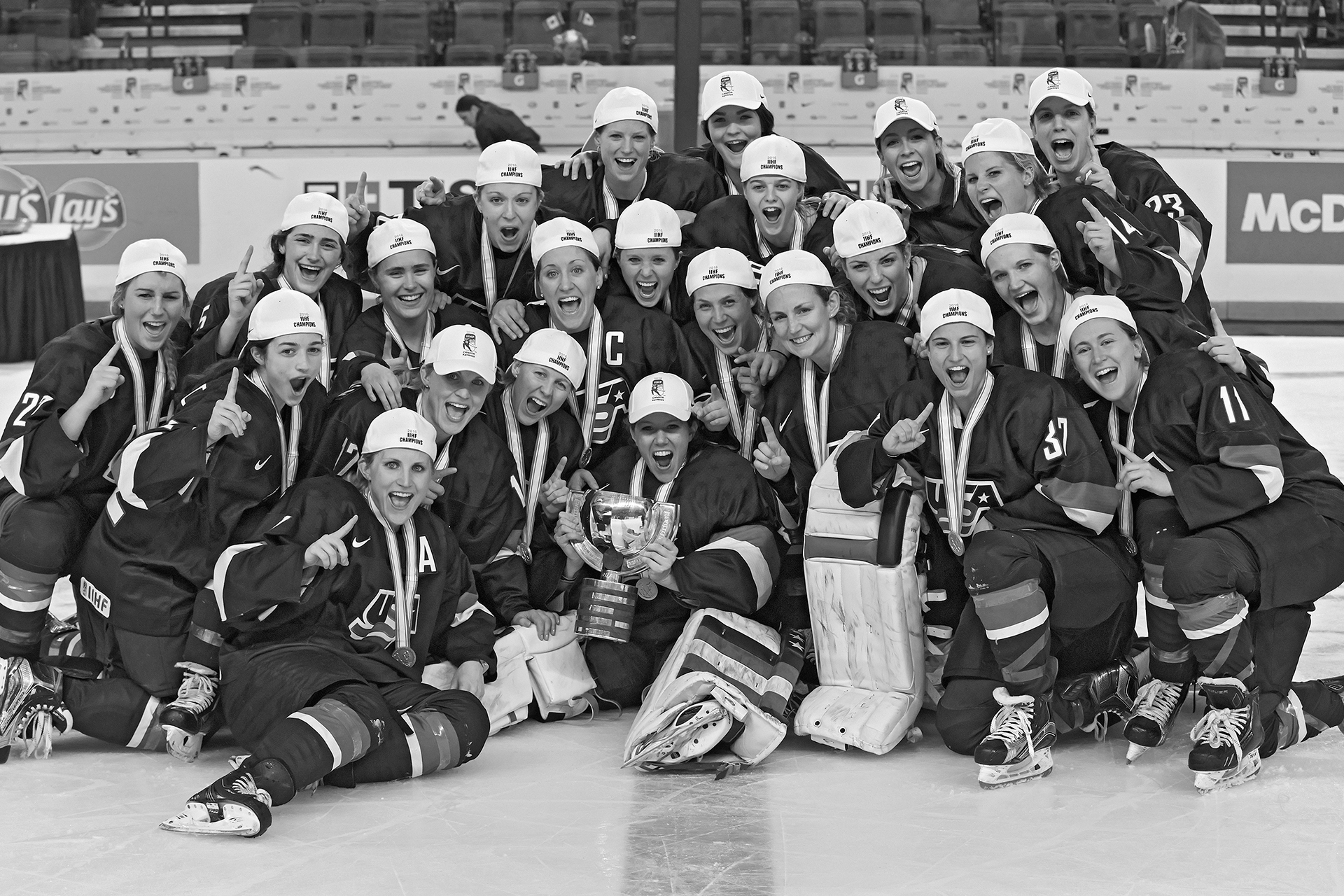 As the game went on, both teams created some great scoring chances. But, for two teams that are so strong in the defensive zone, the first three periods were scoreless, forcing a 20-minute sudden-death overtime period. I honestly couldn’t believe it was scoreless going into OT.

Finally, after 72 minutes and 30 seconds of exciting, competitive hockey, the building went silent.

On the other end of the ice, I saw my teammate lunge at the net along the goal line. The Canadian goalie fall back. I thought we had finally scored, but I couldn’t see the puck. There were no cheers from the crowd. My eyes found the ref on the side of the net and saw her arm extended and hand pointing to the net signaling a goal.

Without hesitation, I dropped my stick, threw my gloves off and placed my brand new helmet on the ice to make my way to the other end of the ice to celebrate with my team. I grabbed onto the first person I saw and continued to go through the group of teammates, praising everyone for their performance and congratulating them on being world champions.

From the corner of the arena across from where we were celebrating, I spotted, for the first time, our U.S. fans decked out in red, white and blue. Up there, our friends and family were celebrating just as hard as we were. Whether they were in attendance that night or not, we can call ourselves world champions due, in large part, to their support.

I’ll never forget the feeling of winning with this extraordinary group of women and the journey it took to get to this moment. I’m so excited to be able to introduce you to our team, because it’s truly a special group.

The culture of our team and program is like nothing I have ever been a part of before. We are all extremely dedicated to making sacrifices to improve our game in ways we never thought were possible. We are competitive and driven. Most importantly, we play our best hockey when we have fun. The staff and coaches make our jobs as players fun and rewarding and keep our passion for the game alive. We never take the opportunity to play for Team USA for granted.

So, take a moment to meet our team, a group that I’m proud to have won the 2016 IIHF Women’s World Championship with. I’m sure you’ll find some more gold in the quotes and pictures below. Enjoy! 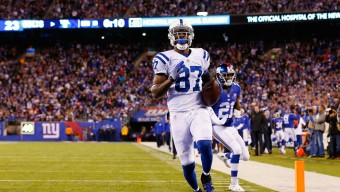 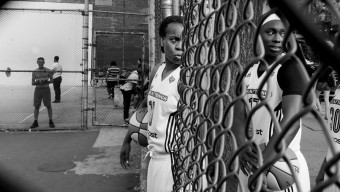 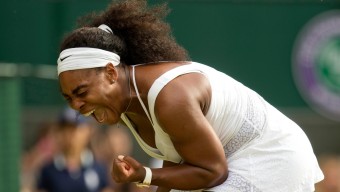