At The Players’ Tribune, we do many features that dive deep into the psyche of competing in athletics at the highest level. This is not one of those features.

I respect people who like thick crust, but in my view it’s mostly bread. 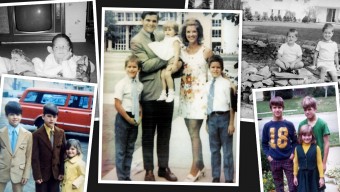 Who's Got It Better Than Us?