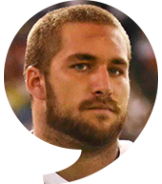 This week on Ballers we saw a lot of moving parts. As the first half of the season winds down, we are starting to see how the characters’ decisions (often misguided) are shaping up to run full speed into consequences on the back half.

Spencer and Joe’s story line continues to focus on Andre, the big enchilada in the Miami sports-agency world. So this week I want to focus on some of the minor characters.

Let’s start with Ricky Jerrett. He hasn’t got much screen time yet, but he continues to be one of the show’s most compelling characters. Obviously, acting is in John David Washington’s DNA, but I’ve been impressed by how Washington has deepened Jerrett’s character from last season. His scenes are consistently the most amusing. Nothing about the character seems forced. And yet Washington has a talent for showing his character’s insecurities in a way that is really humanizing. 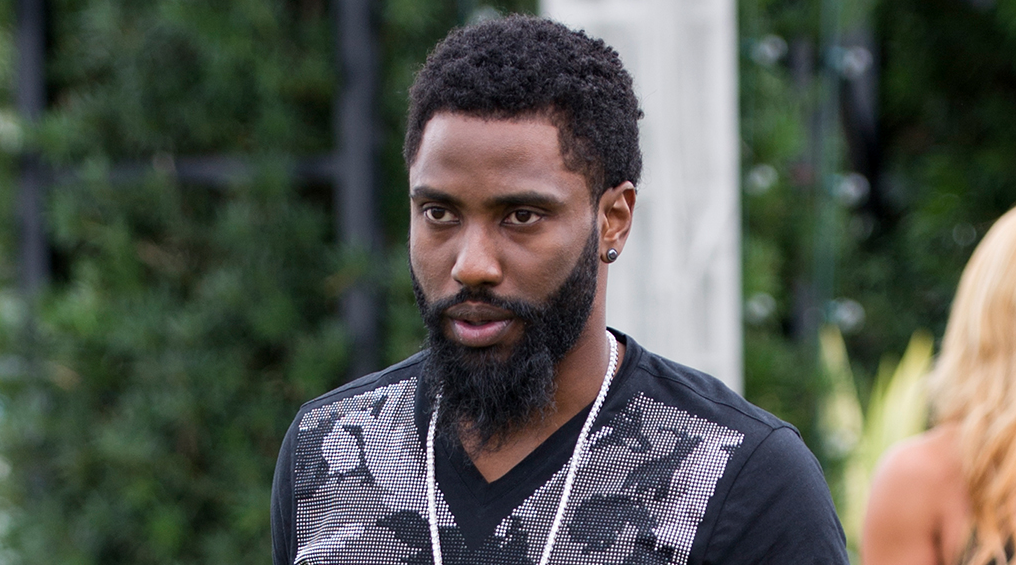 In Episode 4, after his visit to the New Orleans Saints, Ricky is still undecided about his free agency plans. He decides to go on a day trip with his father and spend some quality time with him.

Ricky’s relationship with his father is still in the early stages of being rebuilt (he left the family when Ricky was a kid), and we see that everything is not all sunshine and rainbows. Ricky wants his dad to answer the hard questions about why he left, but Ricky’s father doesn’t have — or isn’t willing to give — real answers. After a brief argument, Ricky goes to his dad’s house and finds a book full of articles and photos from his dad’s pro football career. The way Ricky’s character is able to swing from confident, showboating celebrity to vulnerable son is what makes him the most well-rounded character on the show. I’m excited to see how he continues to develop. 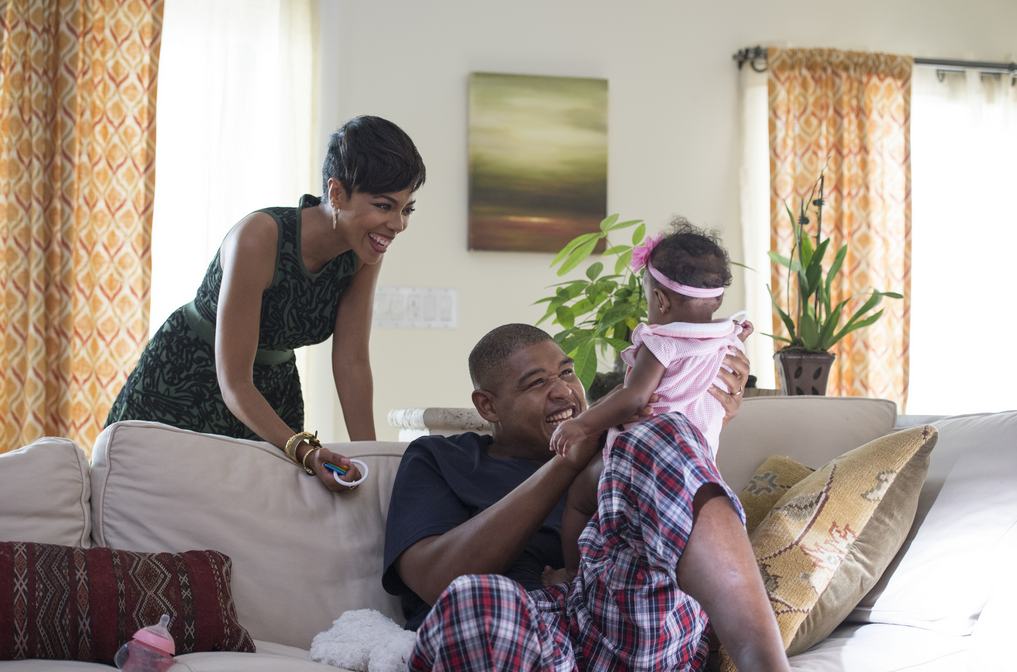 Next is Charles Greane. Big Charles was told what no player ever wants to hear: “We’re letting you go.” The news always comes as a surprise, even when you know it’s coming. I’ve been there. My last training camp with the Titans, I had not played very well. And after the third preseason game, as my reps kept dwindling, I knew that my days with in Tennessee were probably numbered. But even though I knew I was bound to be cut, I did not expect the phone call at 6:00 a.m.

“The GM wants to see you,” said the man on the other side of the phone. “And bring your playbook.”

Too often, “hold out” stories are framed by the media to make athletes look selfish.

Still, I can’t imagine how Charles is feeling. Coming off a great season, he is first told he’s getting moved to the left side. (Good luck telling that to Joe Thomas, Duane Brown, or Brent Albert in the twilight of their careers.) And then he is released. NFL teams are ruthless. I understand it is a business, but it’s crazy how team stalwarts can be let go so casually.

That’s why it doesn’t bother me if a player holds out for more money. You’ve got a very short window to get as much as you can before the ride is over. Too often, “hold out” stories are framed by the media to make athletes look selfish. But NFL players only have a few years in the league. NFL teams, on the other hand, are forever. I think it’s easy for fans to forget that GMs will praise you, and pay you, until the day they don’t need you anymore. Then they will let you go. 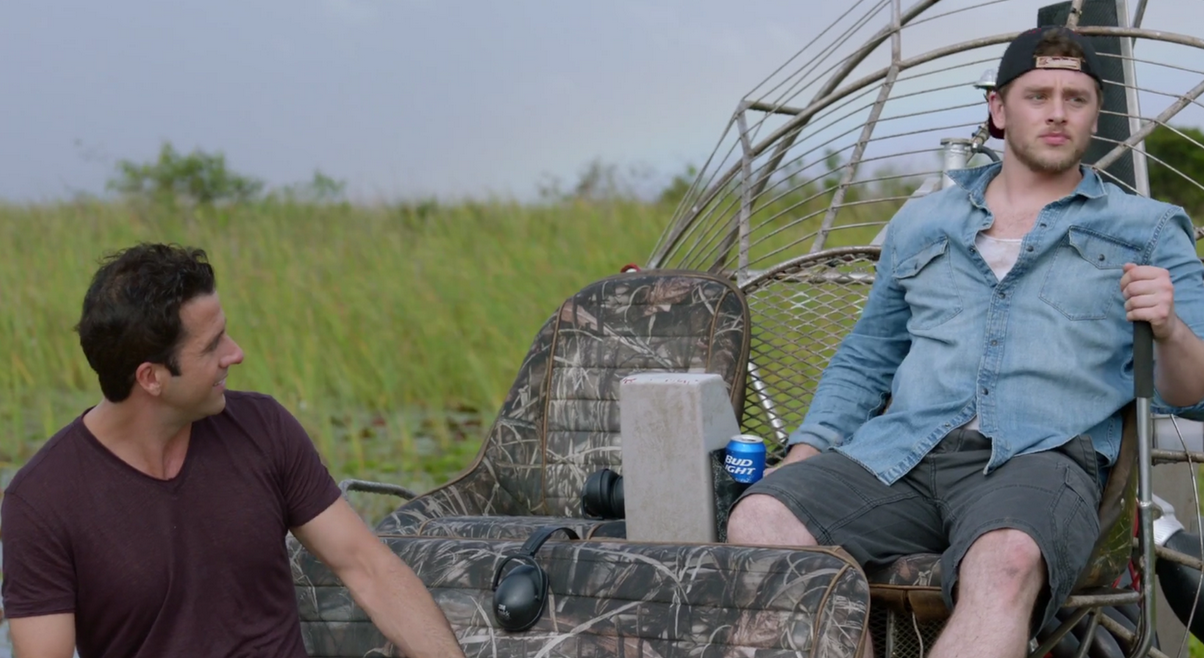 Last is super agent Jason Antolotti, played by Troy Garity. Jason is heading out to the Everglades to recruit a guy who Spencer, a Miami U grad, so eloquently describes as a “Florida State douche bag.”

A quick aside. This is what’s great about college football, and really, what’s great about competitive sports in general. As a Hurricane myself, I am predisposed to believe that all Florida State fans are evil. The minute I find out someone likes Florida State, I automatically assume that they too are a “Florida State douche bag.” If the Pope came out one day with an FSU hat on, it would compel me to believe that he was somehow a lesser person. I know my feelings are irrational, but I don’t care. Rivalries are rivalries.

Anyway, back to Jason. He trekked through Alligator Alley to recruit Florida State linebacker Travis Mach, a top draft prospect. Travis is a good ol’ boy who wants to crush beer cans and play football. He would’ve thrived in the football culture of the ’80s. But Travis is also a knucklehead who doesn’t have an agent and who skipped the NFL combine, yet still believes he should be drafted in the first round. On Jason’s visit, Travis leaves him stranded in the swamps, and Jason somehow makes it back to the house. After some honest words from Jason, Travis realizes his insecurities and signs Jason to be his agent. I like this storyline because it speaks to the maturity gap that exists between young athletes who believe they are God’s gift, and sports agents who have seen dozens of guys just like them. After being courted by a handful of sweet-talking agents, Travis ends up signing with Jason because Jason was the only one who wasn’t afraid to call him out on his immaturity.

Travis adds another big personality to Ballers. It will be cool to watch his journey from a backwoods FSU linebacker to an NFL first-rounder who’s suddenly making a bunch of money. That should be a very entertaining storyline.

Next week, I hope to see Spencer and Andre’s feud go to the next level. Spencer and Joe made a mistake trying to use dirty tactics against Andre. What they failed to understand is that dirty negotiation tactics don’t work on dirty people. I’m sure there will be fallout. Hopefully, Spencer can keep his hands relatively clean. But it may get worse before it gets better.

And we haven’t heard much recently about Spencer and his addiction to painkillers. Look for that to return soon.

See ya next week.

Check out my other Ballers recaps from Season 2 heresome video of it. 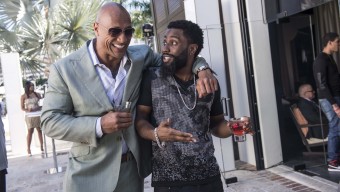 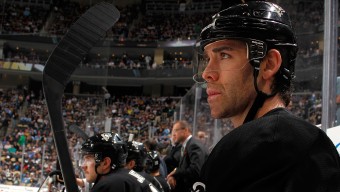 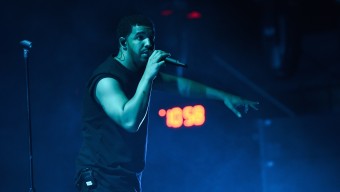