The U.S. Women's National Team are 2015 Women’s World Cup champions, and The Players' Tribune is here with an intimate look at the players and the team as the celebration continues and the USWNT take the first steps on the road to a repeat in 2019. 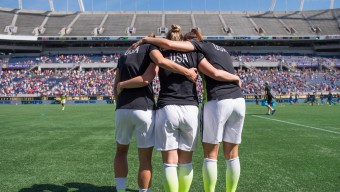 It was such a difficult decision for us to cancel our match vs. Trinidad and Tobago — and one that we did not take lightly at all. Here is what happened. 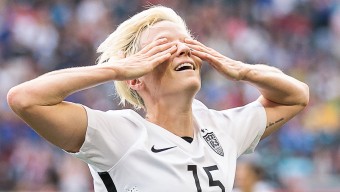 This is The Tribune Mailbag. Next up, we feature a True American Hero and 2015 World Cup champion, Megan Rapinoe. Take it away, Megan. 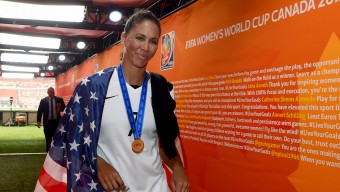 On the Line: Shannon Boxx

Listen as Shannon talks about the state (and potential) of women's soccer, saying goodbye to the game (and what's next) and the spoils of being a World Cup champion. 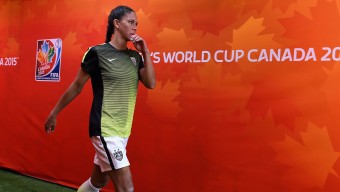 Everyone eventually finds their own path. Mine has taken me to places that I never thought possible. And now, 15 years later, it’s taking me home. 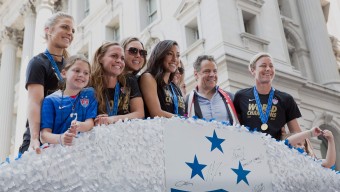 After winning the World Cup on Sunday, the United States National Women’s Soccer Team was treated to a ticker tape parade down New York City’s Canyon of Heroes. As the players made their way to City Hall, a sea of… 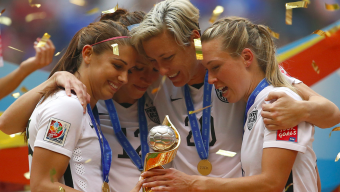 On Top of the World

On Sunday evening, the day after the Fourth of July, the U.S. Women's National Team captured its first World Cup title in 16 years — and did so only 30 miles from home soil no less. The Players’ Tribune sent… 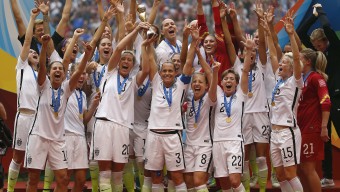 Behind a hat trick from Golden Ball Award winner Carli Lloyd, the USWNT raced out to an early 4-0 lead vs. Japan in the World Cup final, before hanging on for a 5-2 victory. As the U.S. Women secured their… 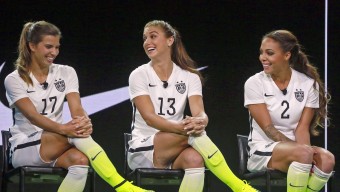 With the Women’s World Cup in full swing, we asked Dolphins wide receiver and avid U.S. soccer fan Kenny Stills to review the last 10 kits from both the Men’s and Women’s sides. 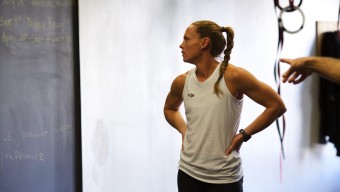 I’ll be honest, the number thing gets to me. Just listen for it. This month during the World Cup, you’ll hear it again and again. First my name, then my age: Christie Rampone, who is turning 40 years old. 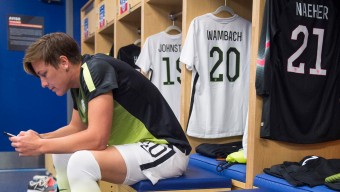 Up to the Cup

As the USWNT prepared for the 2015 FIFA Women's World Cup, The Players' Tribune got behind the scenes both on the pitch and off — in the gym, in the locker room and more. 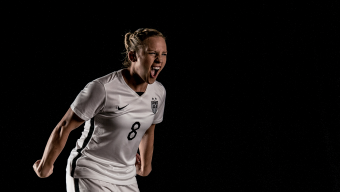 I’ve got a chance to win the World Cup, and a wonderful gift of a son who’ll soon be two-years-old. So go ahead — call me a Soccer Mom. 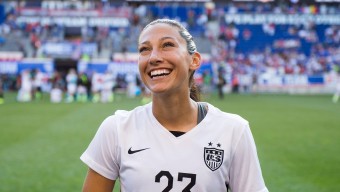