NBA All-Star voting can feel like a sport of its own. The Players’ Tribune asked a handful of current NBA players to go to the mat for a fellow player who’s never made an All-Star team. 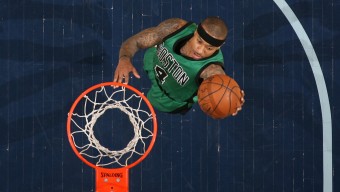 Why Isaiah Thomas Is an All-Star

If it was a players' vote, we wouldn’t be having this conversation. Isaiah Thomas would be an All-Star. But I’ll get to that, because it’s not a players' vote. It’s a fan vote. 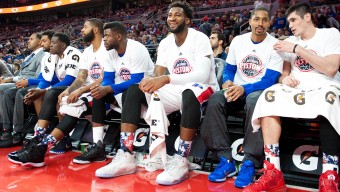 Why Andre Drummond Is an All-Star

Y’all are talking about “Andre Drummond for All-Star,” but I’m sorry — you’re late. We’re off that. We were on that, months ago … but then Dre blew all the way past it. It’s not your fault. You didn’t know. 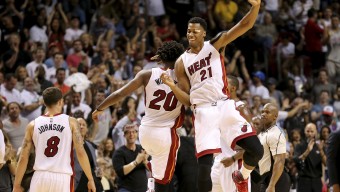 Why Hassan Whiteside Is an All-Star

Hassan is averaging four blocks per game. Not many players in NBA history can touch that. In 2016? No one can. 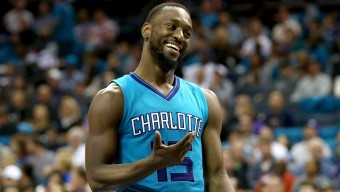 Why Kemba Walker Is an All-Star

All-Star selections are coming up, so let’s talk facts: Kemba Walker gets a little overlooked as a reserve because Charlotte has struggled this year. But Kemba is having an All-Star year. This is the year he should make the team.