There's probably no stage in sports where the stakes are higher than the NCAA basketball tournament. One shot can decide an entire season. But behind every triumph and heartbreak, there's a story. With this in mind, The Players' Tribune presents Tales of Madness, a series of first-person accounts from iconic basketball players throughout history, recalling their most memorable NCAA tournament experiences.

Georgetown was picked to win it all that year. We were cooking with high grease going into the NCAA Tournament. First Round: Georgetown versus Princeton. It was like David and Goliath. 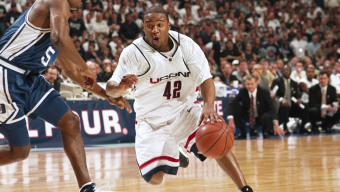 “We plan to shock the world today.” Just seven words. As I said them, I didn’t know it was going to be that big of a deal. 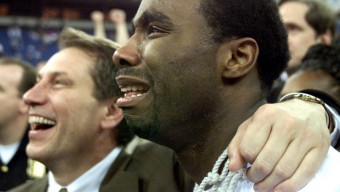 Someone handed me a brand new white hat that said "Michigan State 2000 National Champions" on it. I was trying to hold back tears. I needed to find Coach Izzo. 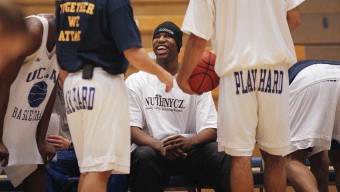 I just kind of felt like that was going to be my breakout game. I was thinking, If you’re going to make a name for yourself, you’ve gotta do it against the best guards in the country.

From the Hardwood to the Diamond

Many probably won't remember me for my exploits on the hardwood, but in every steal, bunt and athletic catch, there was at least a small glimpse of my basketball-playing past. 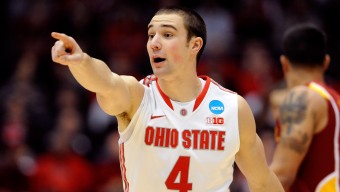 The game was a bit tighter than some might expect for a No. 10 versus No. 2, but any bracketologist could tell you sometimes seedings go out the window when teams hit the hardwood. 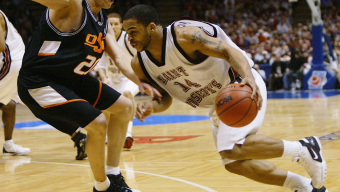 Living in the Moment

One hundred twenty-five games, 4,311 minutes: That’s the amount of official game time I spent giving it my all while at St. Joe’s, the most memorable being those last 6.9 seconds.

After defying all expectations and finishing 23-1 during the regular season, we were in the middle of a close game against Cincinnati during the 1966 NCAA tournament, when I began to get aggravated.

The Size of the Moment

I really thought we were going to go all the way my sophomore year. When we came into that season, a lot of us had a pact that it would be our final year. It felt like destiny. 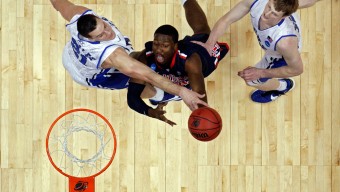 We felt overlooked. We were a team that nobody really gave a chance. The year before, we all felt responsible for being the first Arizona team since before Lute Olson not to make the tourney. 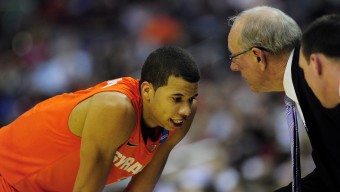 During the second half of the Cal game in the Round of 32, I looked up into the stands and saw that my mom was crying. I was so confused. 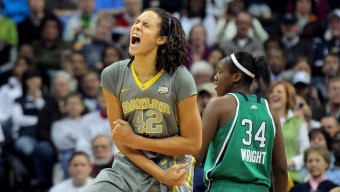 When I went to Baylor on a basketball scholarship — and when I thought about the future as a freshman — one achievement I wanted more than any individual award was a national championship.