We pulled up to a crowd of what seemed like 1,000 fans in front of my hotel. It was a short ride back from the O2 Arena, and I had just been through a war. Although victorious, I was beaten down and just wanted to go to my room, relax with my team and some food.

My coach saw the deflated look on my face and said, “How many more opportunities are you going to get to do this?”

He was right. Dinner would just have to wait. 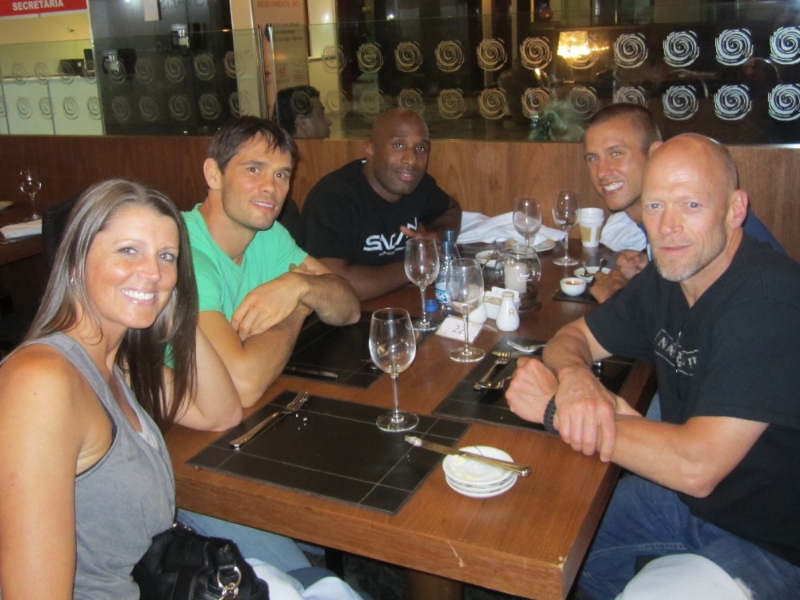 I count my blessings when I consider the experiences God has given me. Very few people in this world get to do what they are passionate about. I studied education in college, and while I wanted to teach, it was still just a job. Training in mixed martial arts was my hobby. My father wanted to strangle me the day I told him I quit my career as a teacher to pursue fighting. This was at a time before MMA was mainstream and was described as “human cockfighting.”

I fought in shows before athletic commissions really existed. We brought our own gloves … if we even wanted to use them. I fought in cages with torn chain links or broken floorboards, oftentimes in front of crowds at bars or fairgrounds of less than a few hundred people. It wasn’t a rare occasion for a fighter not to show and to have someone from the crowd fill the spot. Weight classes? What were weight classes? 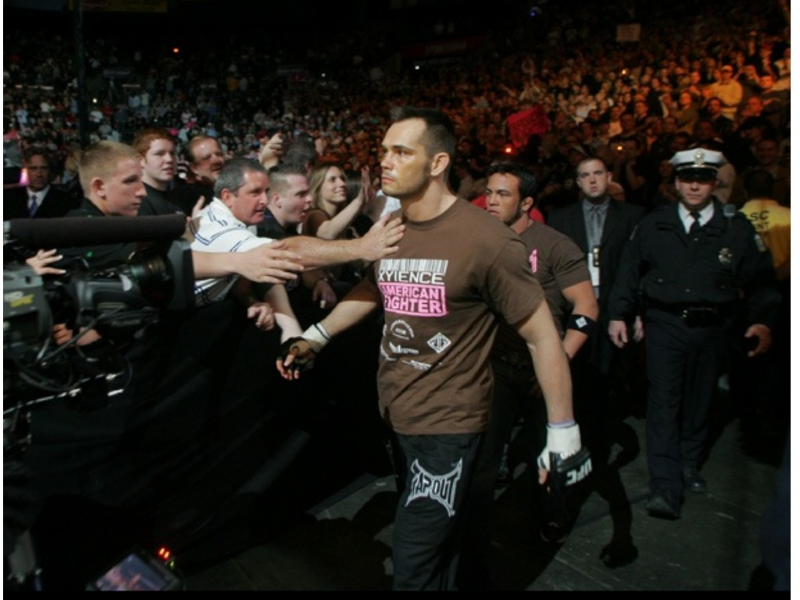 Then, in what seemed like overnight, I was fighting in UFC 42 at American Airlines Arena in Miami. Suddenly I had a camera in my face and had to worry about being on cue. Wasn’t I just here to fight? The venue that evening was only half full, yet it was still thousands of people.

I was fortunate enough to begin my career in the UFC when MMA was on the precipice of popularity in the U.S. We spent endless hours traveling to do PR and conduct interviews preaching the gospel of MMA. One by one, we watched state athletic commissions legalize MMA, and we began the process in other countries. It came in handy having a former high school math teacher as one of your champions. I had the privilege of fighting in eight different countries. 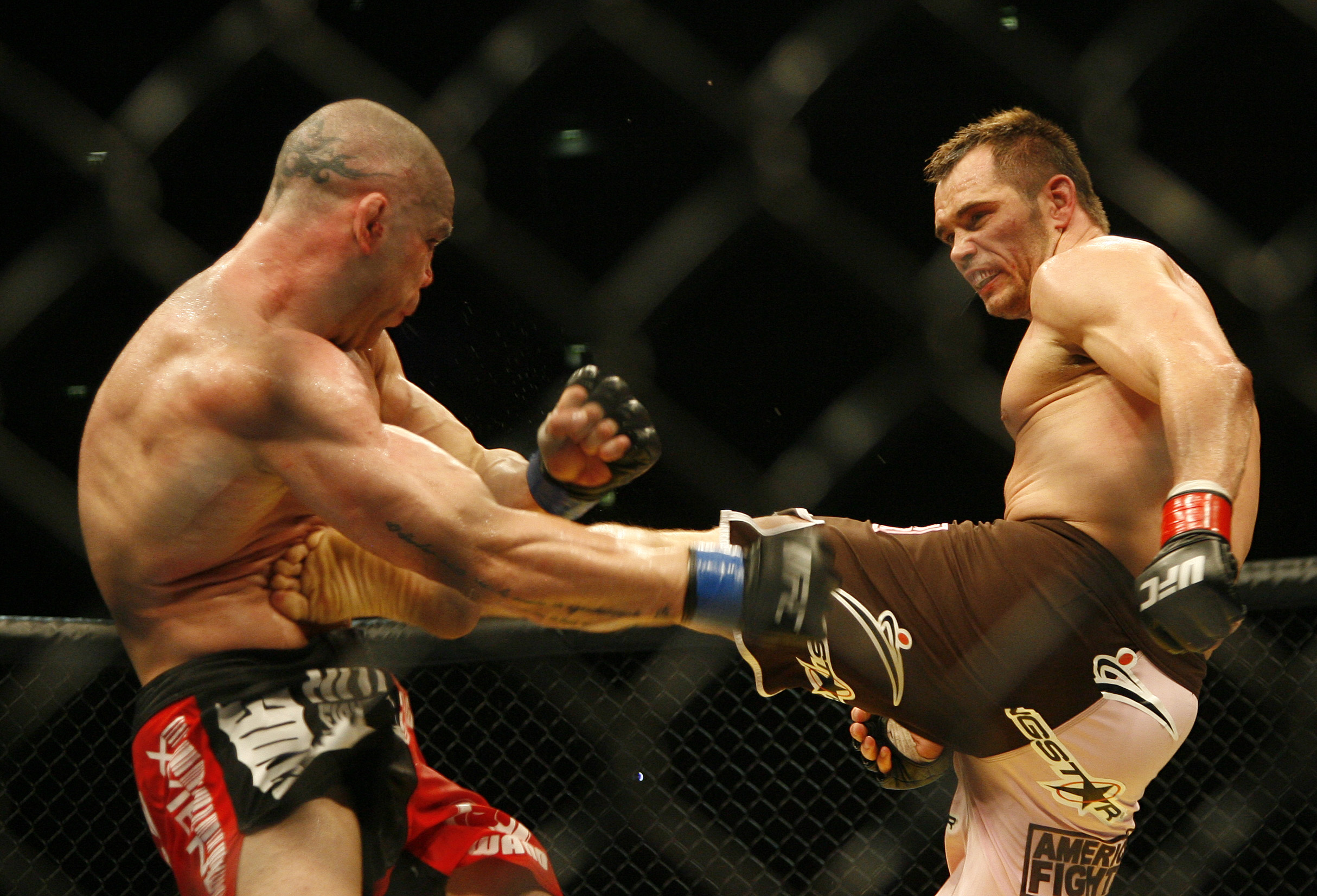 As a teacher, I always told my students, “Pursue your dreams.” Most people believe a dream is just that — something intangible. They would rather take the safe route than put the work and risk into what is believed to be unattainable.

Believe and know that dreams are attainable, but to make them a reality, you’d better be willing to outwork anyone on the same path. Remember, hard work is nothing without a solid strategy. Learn to work smart!

To those of you who pursue your dreams, keep in mind that yours is not necessarily the dream of everyone who loves you, yet they are dragged through the same sacrifices as you without the same passions for your pursuit. It can be costly on personal relationships. Learn how to manage a healthy balance. 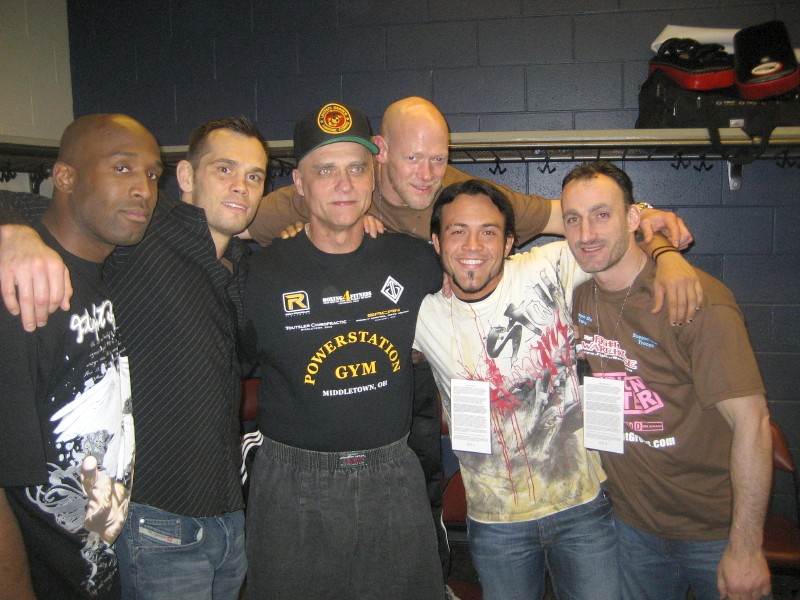 I am often asked about the most memorable moments of my career. People expect me to talk about a highlight-reel knockout victory. But for me, it all goes back to one conversation.

Remember how my father wanted to strangle me? Well, during the week of my first title defense, we had dinner together.

Correction: He ate a steak hoagie and I had ice chips. The joys of cutting weight.

Anyway, while we were sitting together, he told me how proud he was of me for chasing my dream. Hearing that outweighed any belt that could have been wrapped around my waist.

I have learned that my friends, family, coaches, training partners and even my fans shared the joy of my victories … However, they also suffered the disappointment of my losses.

I was joking with my mom a few weeks ago pretending that I was negotiating a final fight. I found out the next day she had not slept a wink that night.

“We’ve had our battles and done our duty,” she said.

I thought it was interesting how she used words like “our.” I have learned that my friends, family, coaches, training partners and even my fans shared the joy of my victories. It was as if they stepped into the cage with me for every fight. However, they also suffered the disappointment of my losses.

My mother was right, though, and it reminded me of Paul’s words in 2nd Timothy 4:7: “I have fought a good fight, I have finished my course, I have kept the faith…” This comes at a time when I have to accept that I am no longer 25. The body has slowed down, and while ever so slightly, those fractions of a difference determine victory or defeat at the top level.

So what will I miss the most from this journey? I can close my eyes and picture myself pacing the hallway before I walk out to the arena. I can hear the crowd cheering for me when For Those About To Rock begins. Then I make my way to the cage. 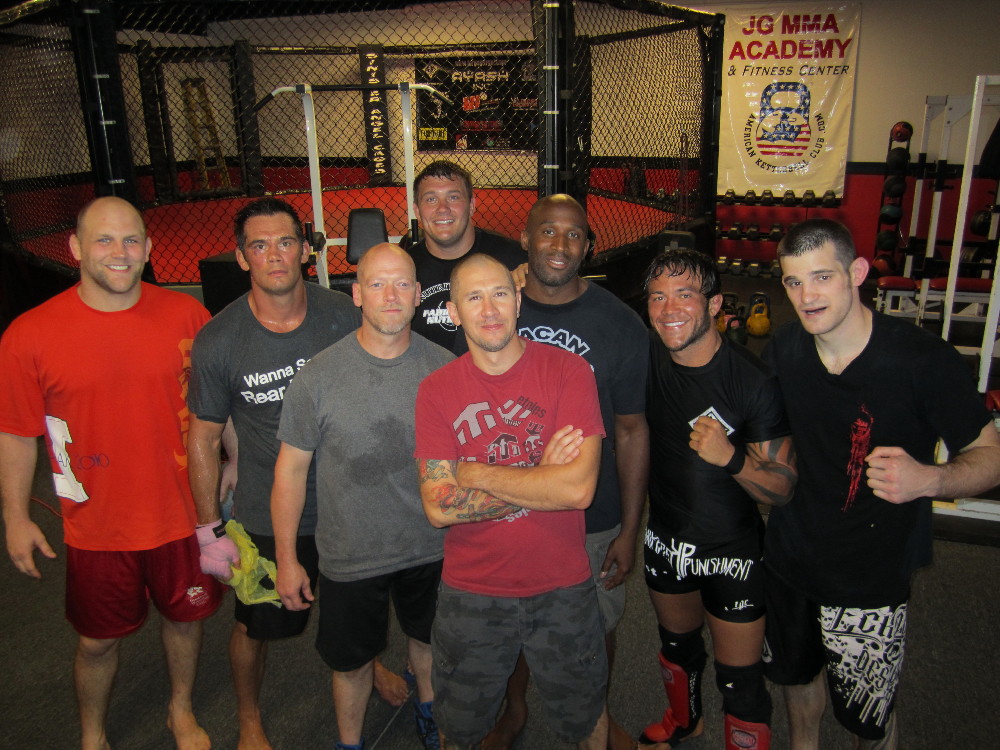 Although addicting, the “glory” you feel is not comparable to the rally behind you when preparing. My coaches sacrificed for me like I was a child or a brother. Training partners often trained selflessly to help me improve. Friends and family supported in every way they could. Fans and communities came together watching me fight, on the edge of their seats. These people were like troops uniting behind a general marching into battle. When my hand was raised after the fight, everyone knew a piece of that victory also belonged to them.

If I attempted to thank every person who significantly impacted my career, the remainder of this article would read like a Biblical genealogy. Understand that I am just one link in a long chain of people who contributed to my success. I truly cannot express the amount of gratitude I hold in my heart. 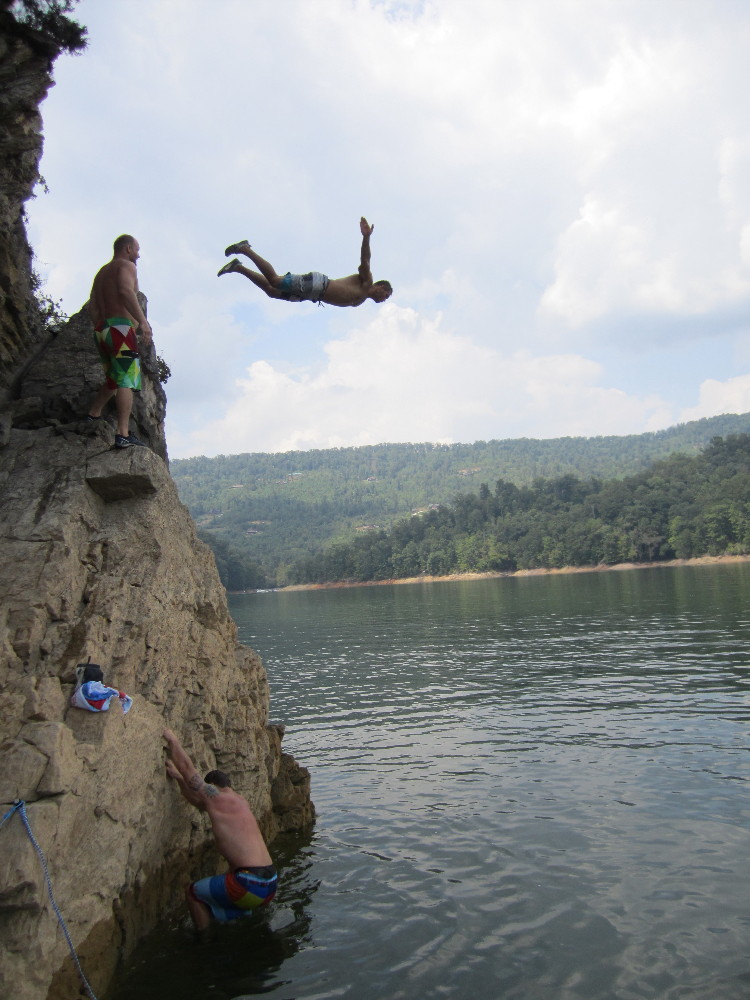 So, where do I go from here? In my mind, the sky is the limit! I decided I didn’t want to announce “retirement,” rather, I am announcing that I have closed one chapter of my life and begun another. I am blessed to continue working in an industry I helped build. I will continue to do great things with ONE Championship.

Many years ago, I was just a guy chasing his dream. Today, I stand here humbled and appreciative of where that pursuit took me. God bless! 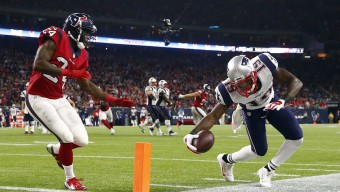 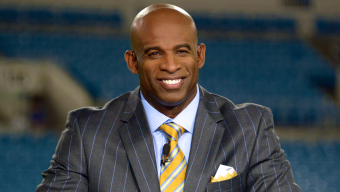 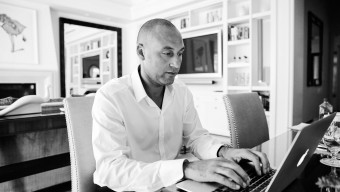