“Team, team, team.” That’s the motto of Michigan softball — or as the Wolverines like to call themselves, Team 39. The 39th squad in school history also happens to be one of the most successful. Michigan capped off the 2016 season with a three-game sweep of Rutgers, which helped earn the Wolverines their 20th Big Ten championship, and ninth in a row.

The Players’ Tribune dropped by Ann Arbor to see the women clinch the conference title in front of sold-out crowds at Alumni Field. Michigan will next play in the Big Ten tournament, where the Wolverines will be the No. 1 seed. Later this spring they are hoping to again reach the finals of the Women’s College World Series. Senior second baseman Sierra Romero and her teammates are looking to avenge their loss to Florida in the finals last year and win Michigan’s first national title in a decade. 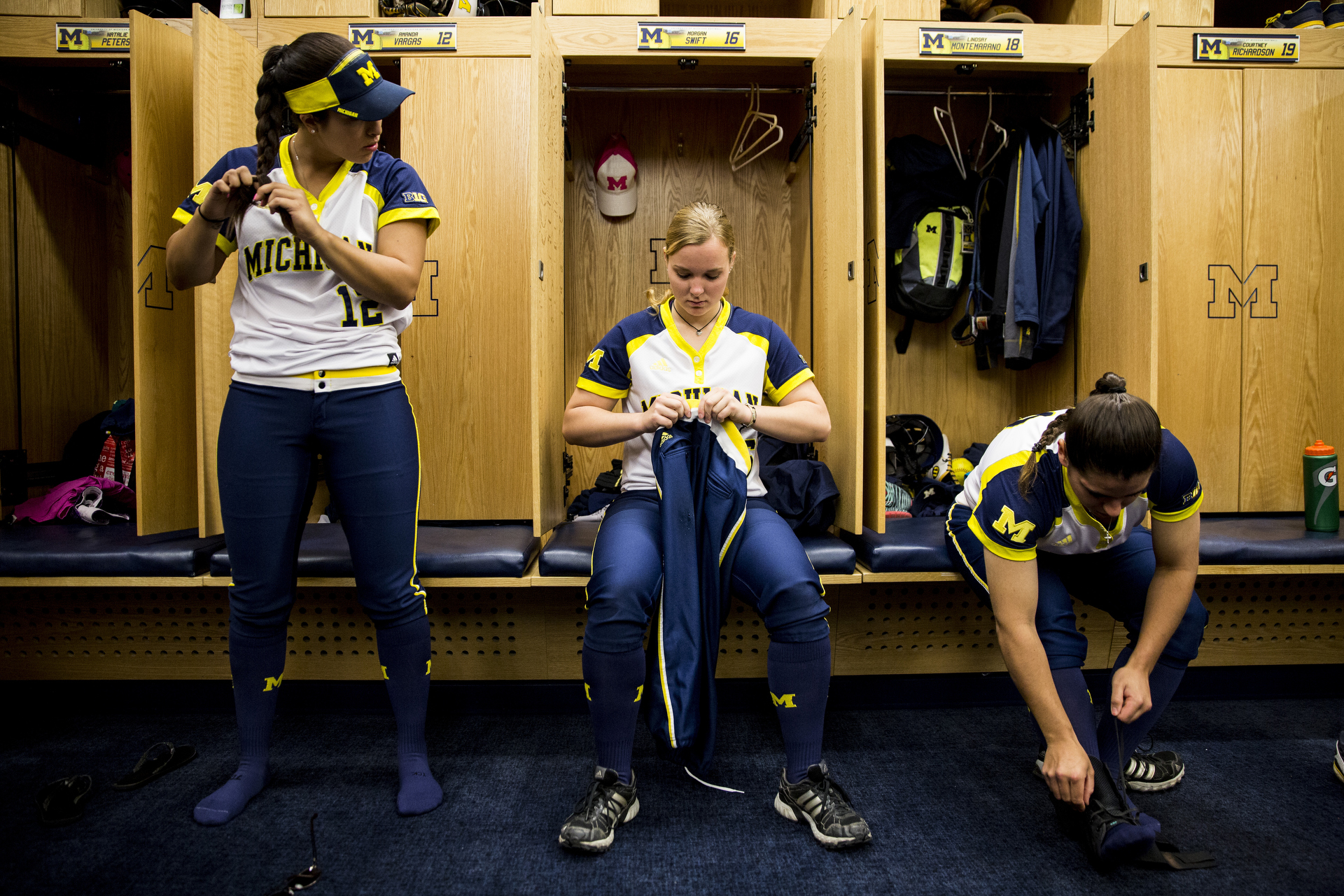 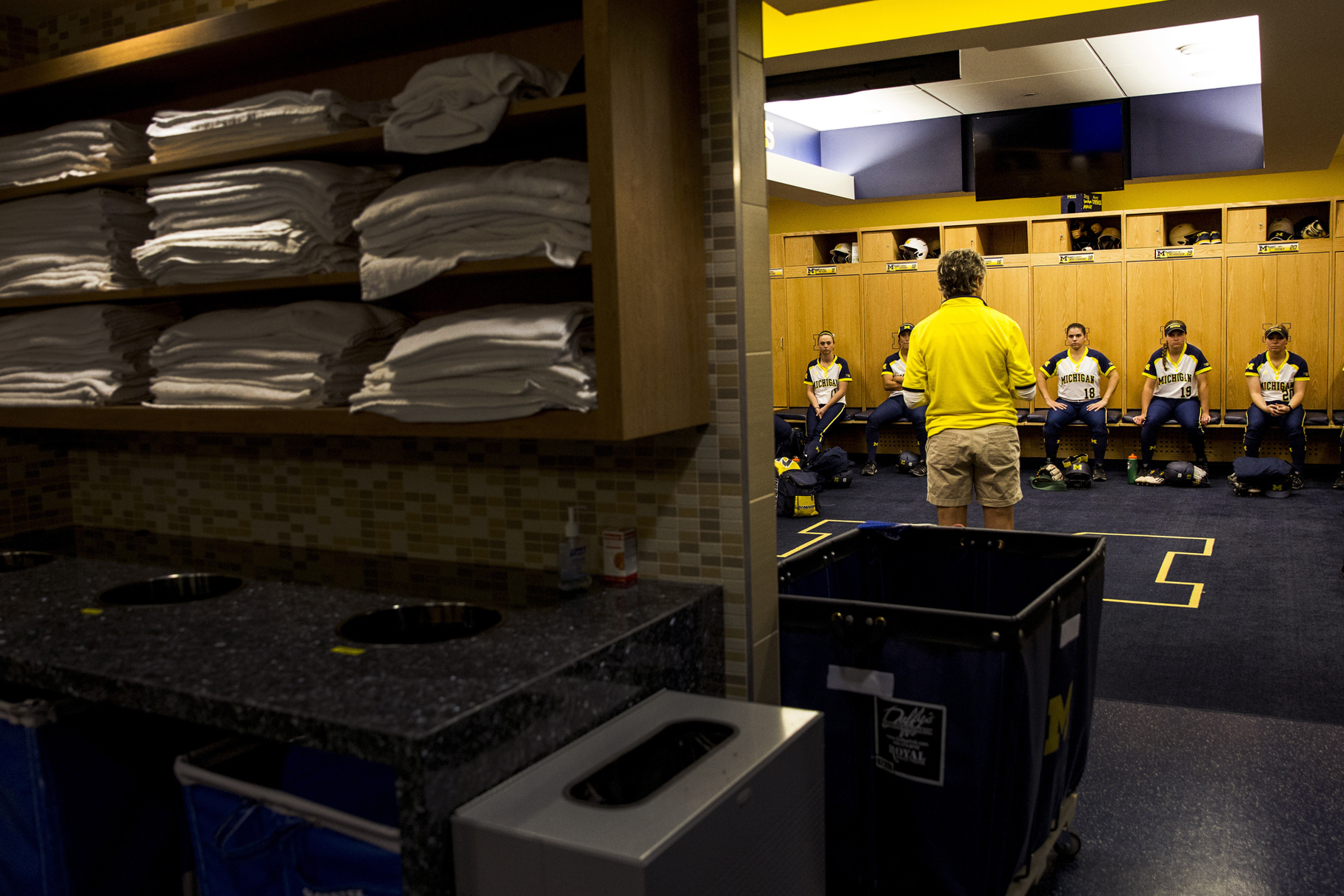 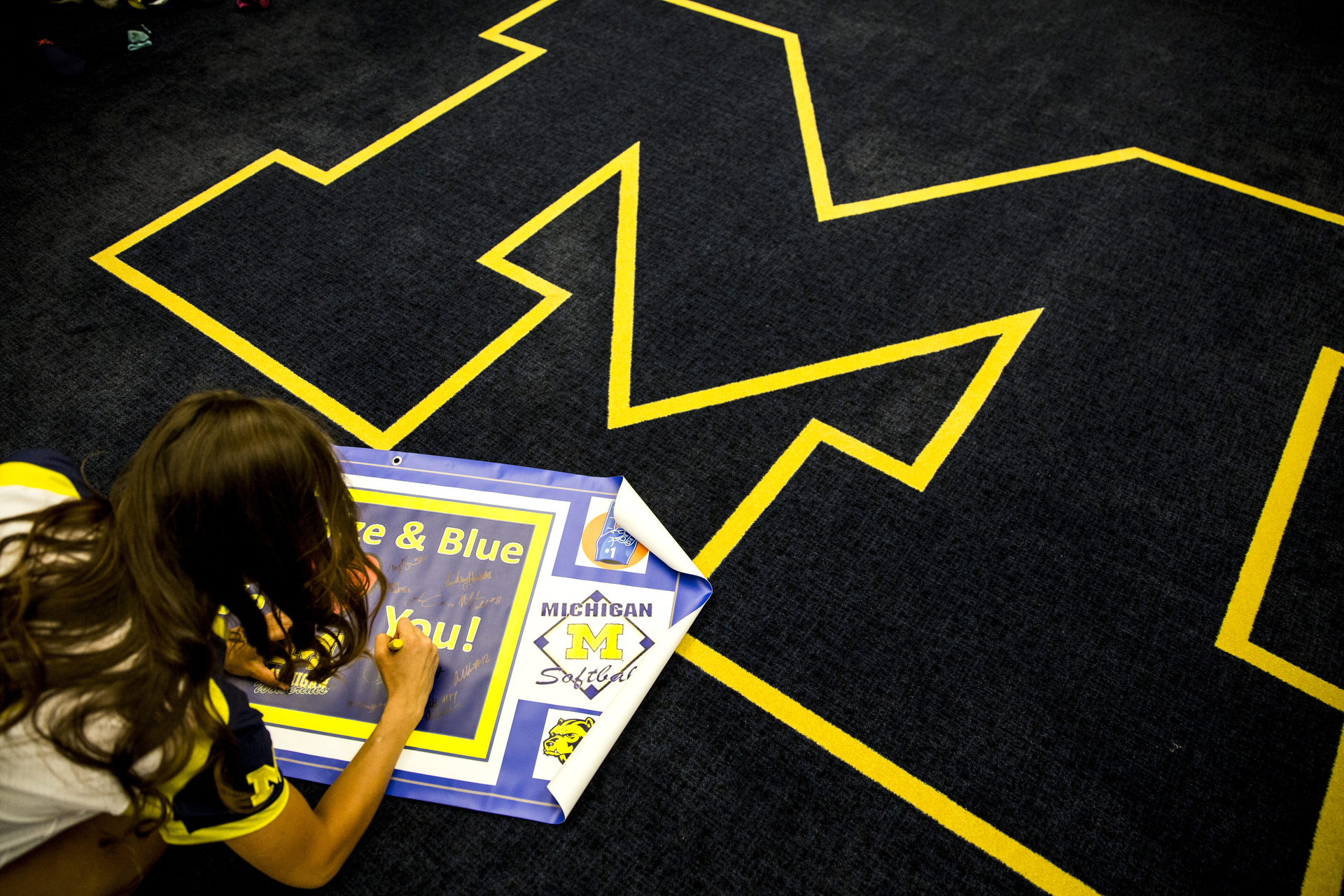 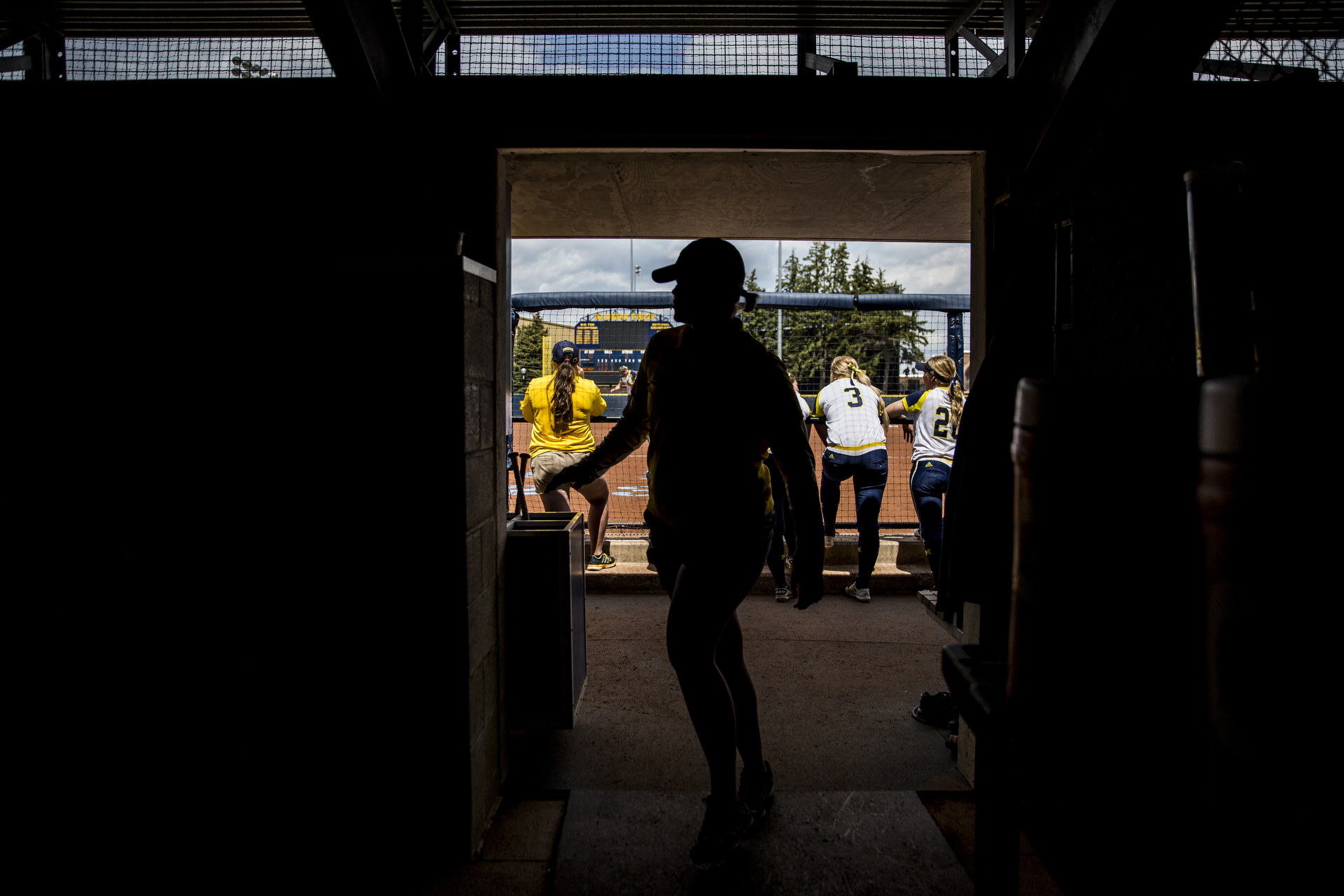 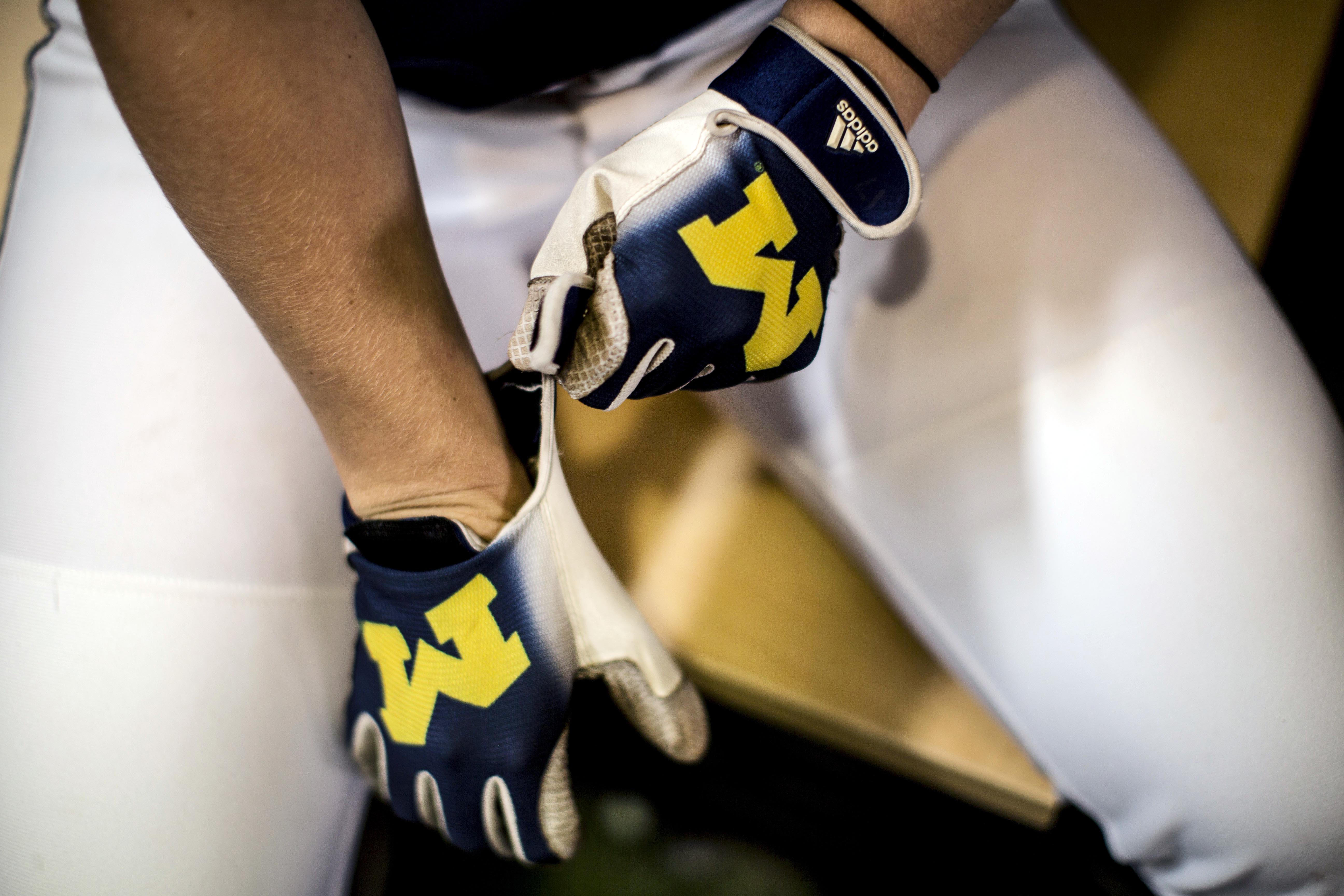 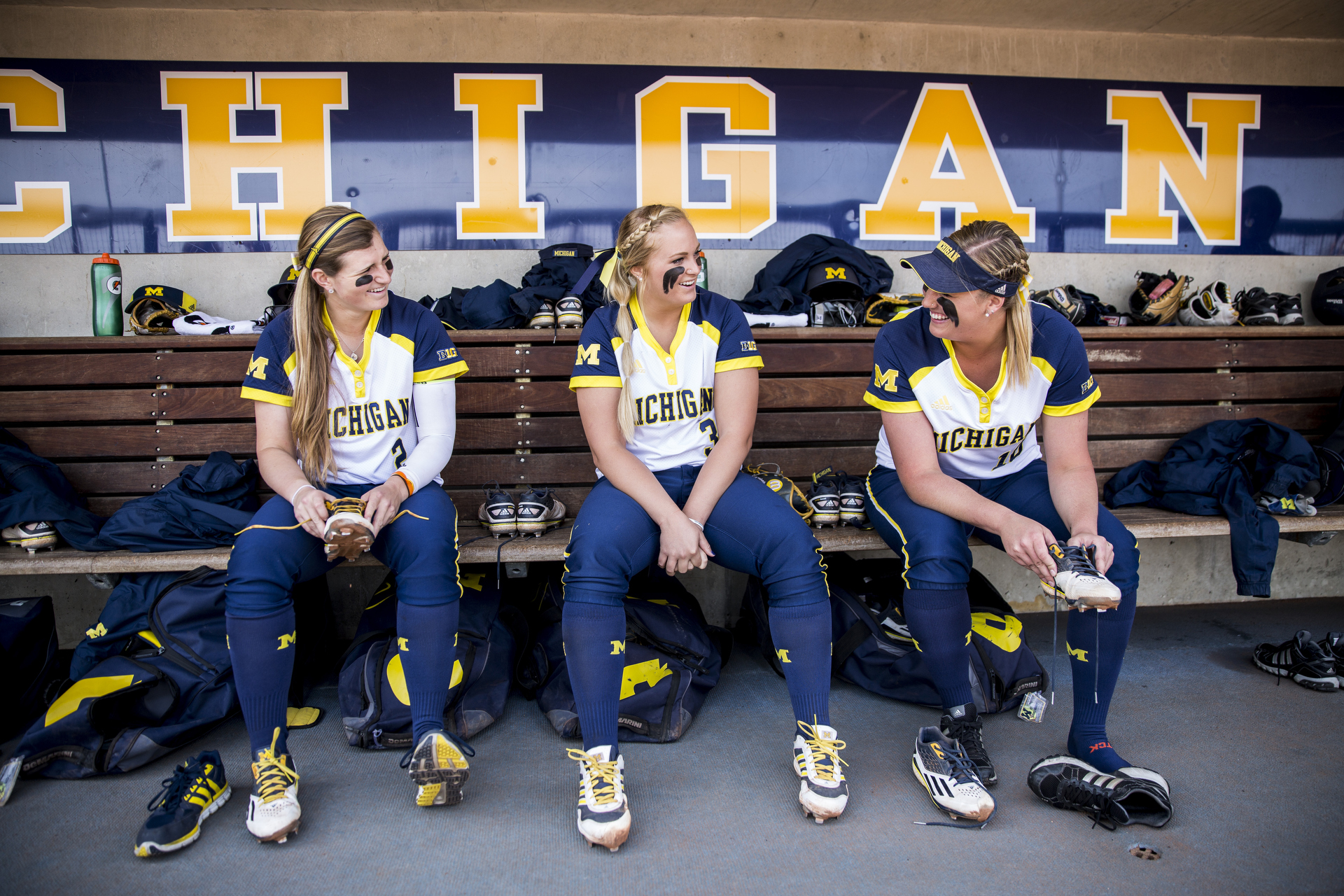 The game is a lot more fun when you’re playing as a family and everyone is out there playing for each other. 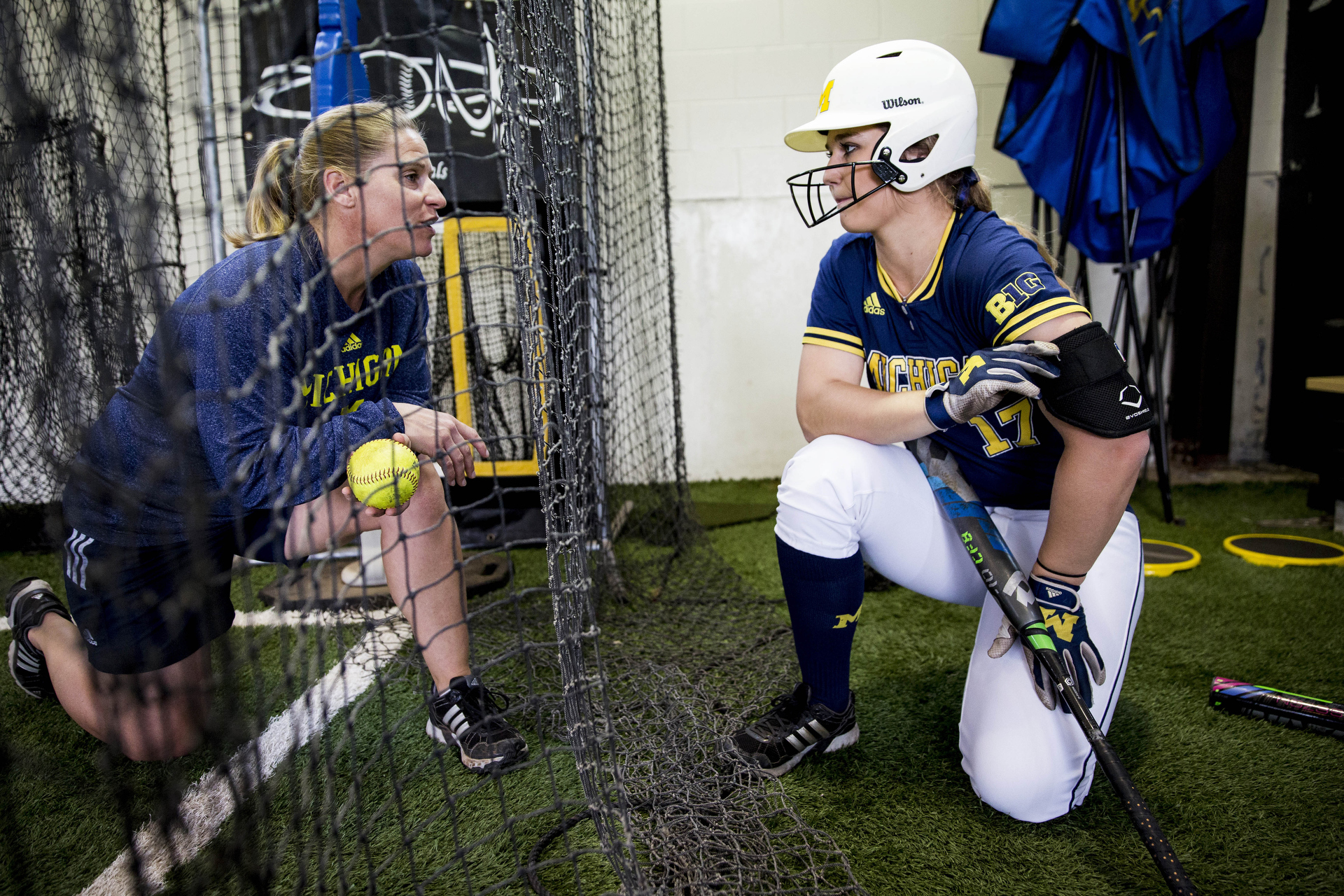 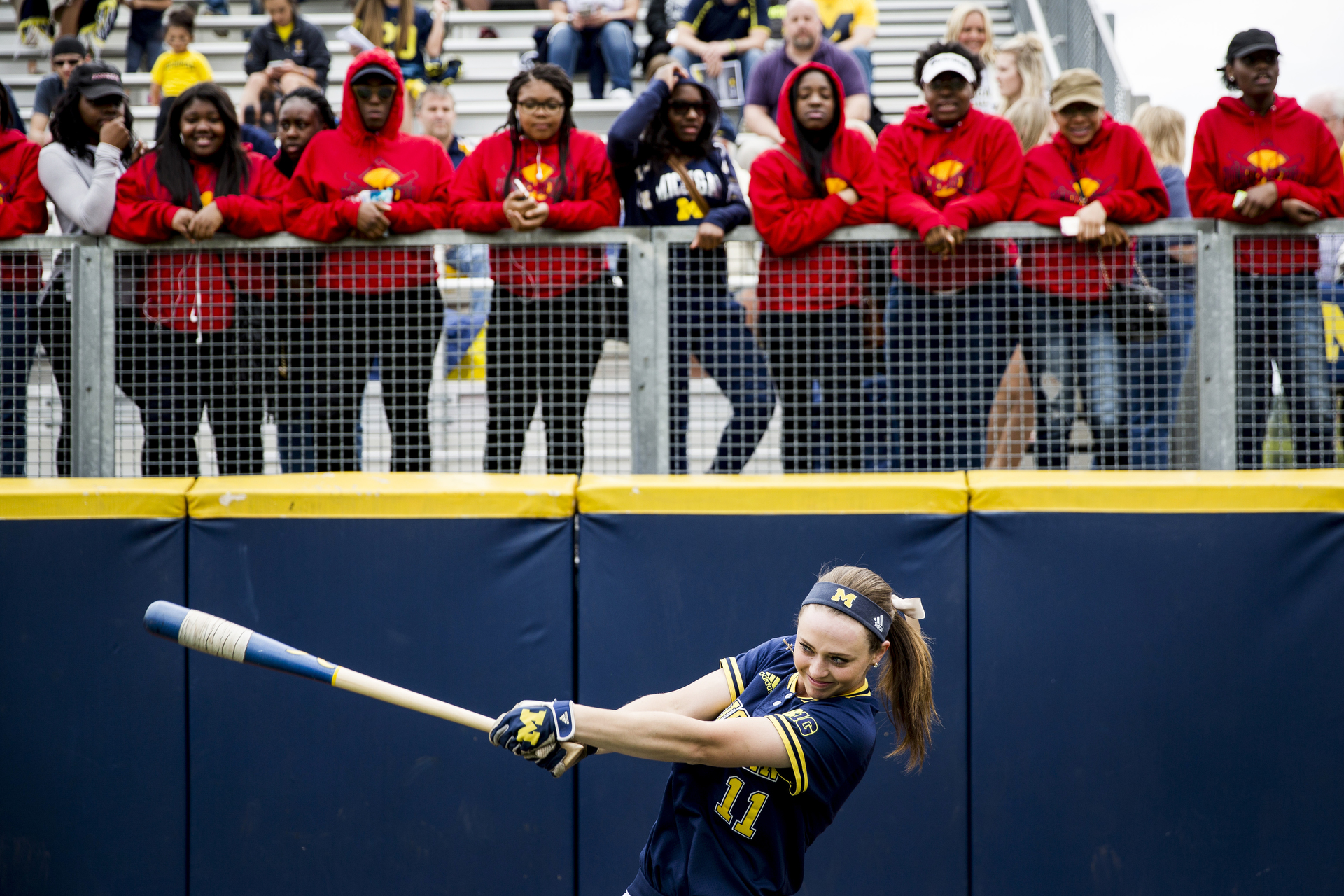 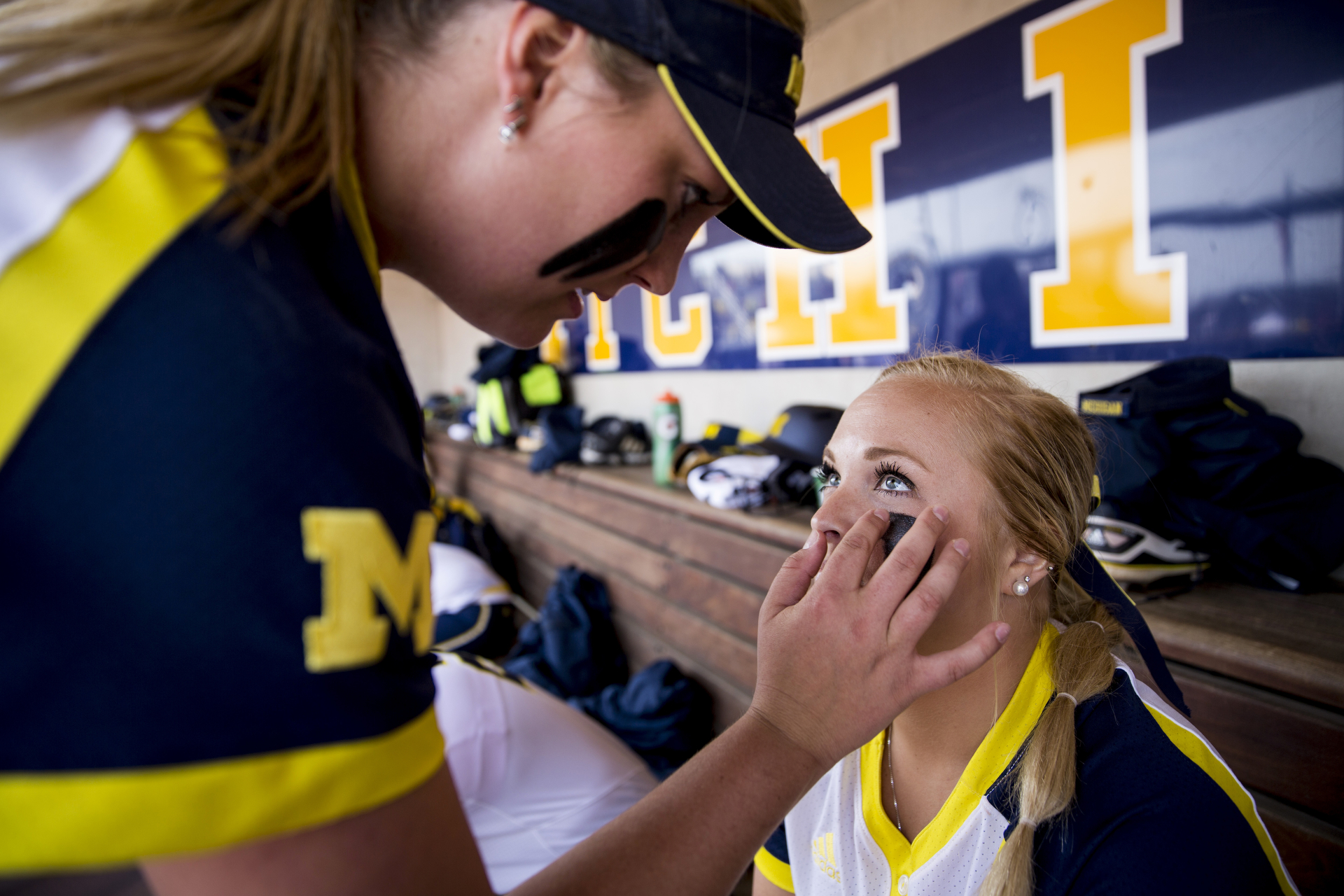 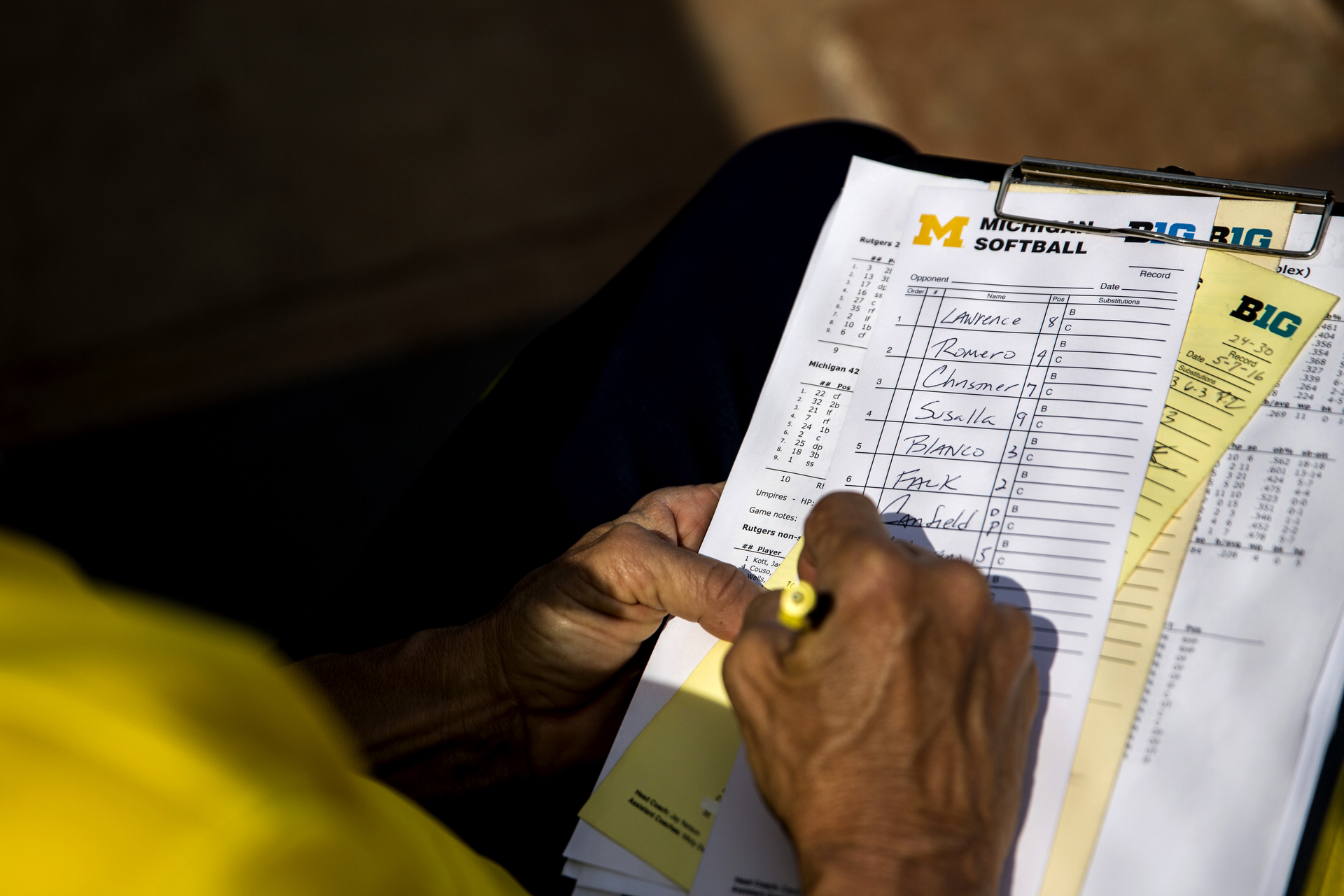 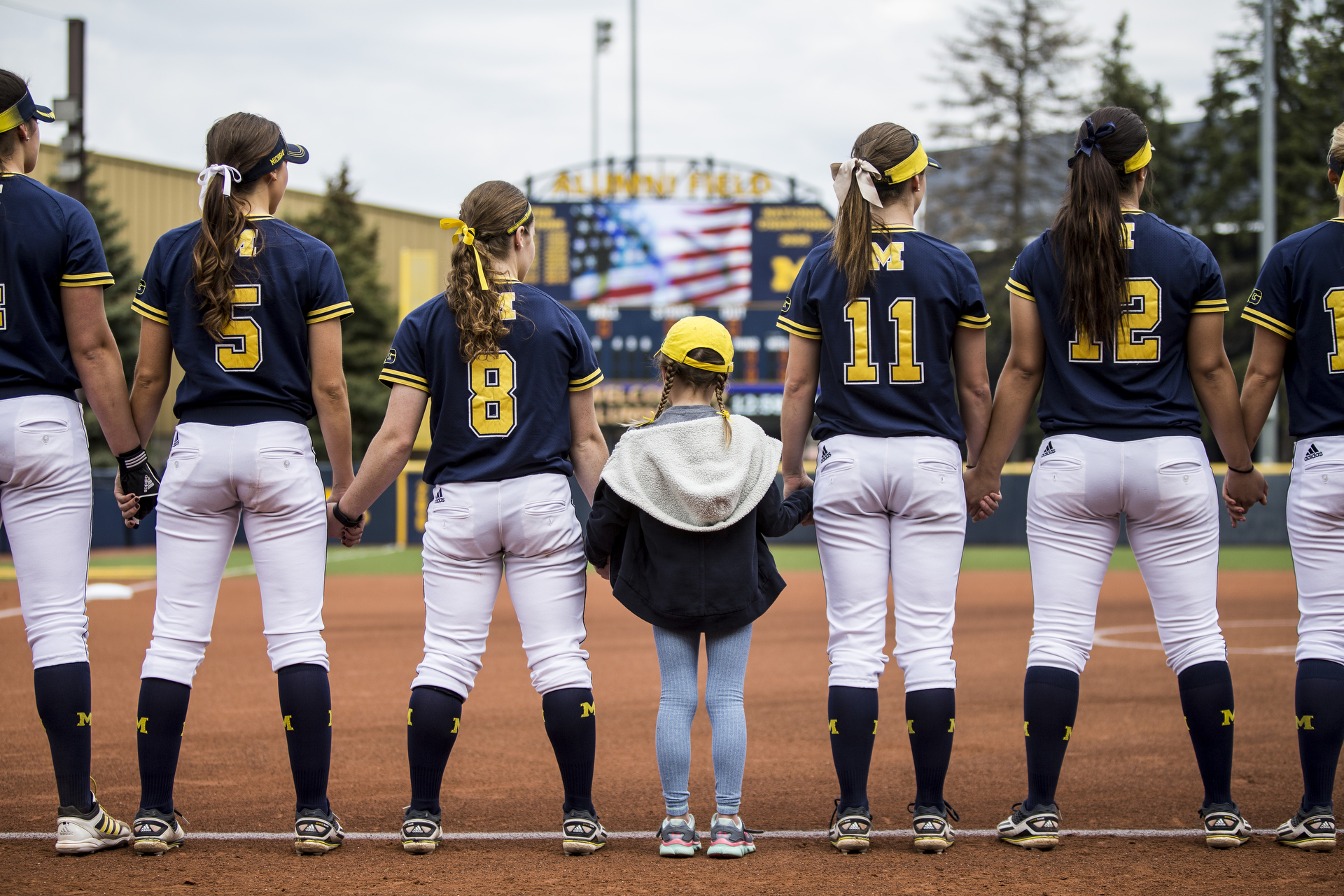 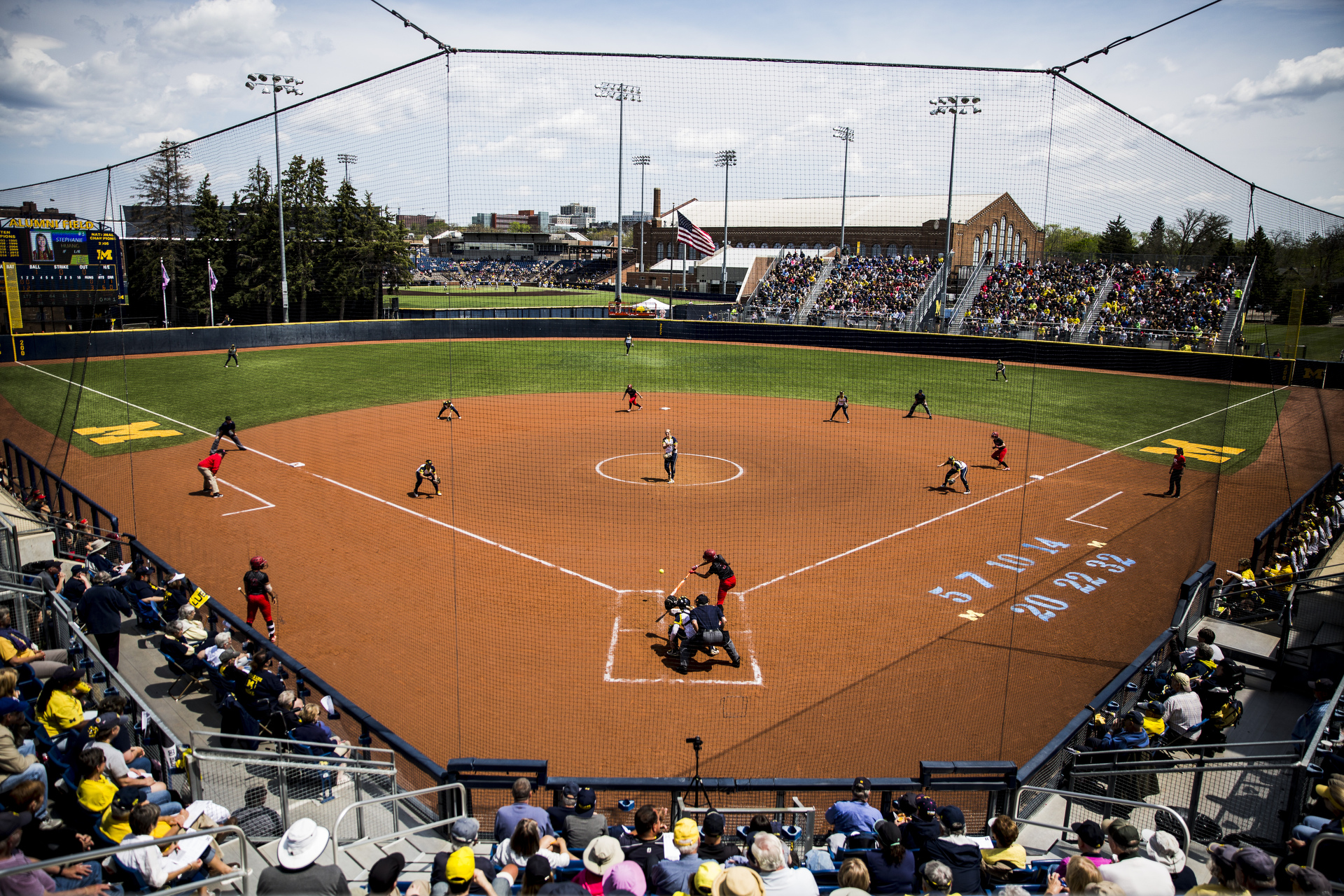 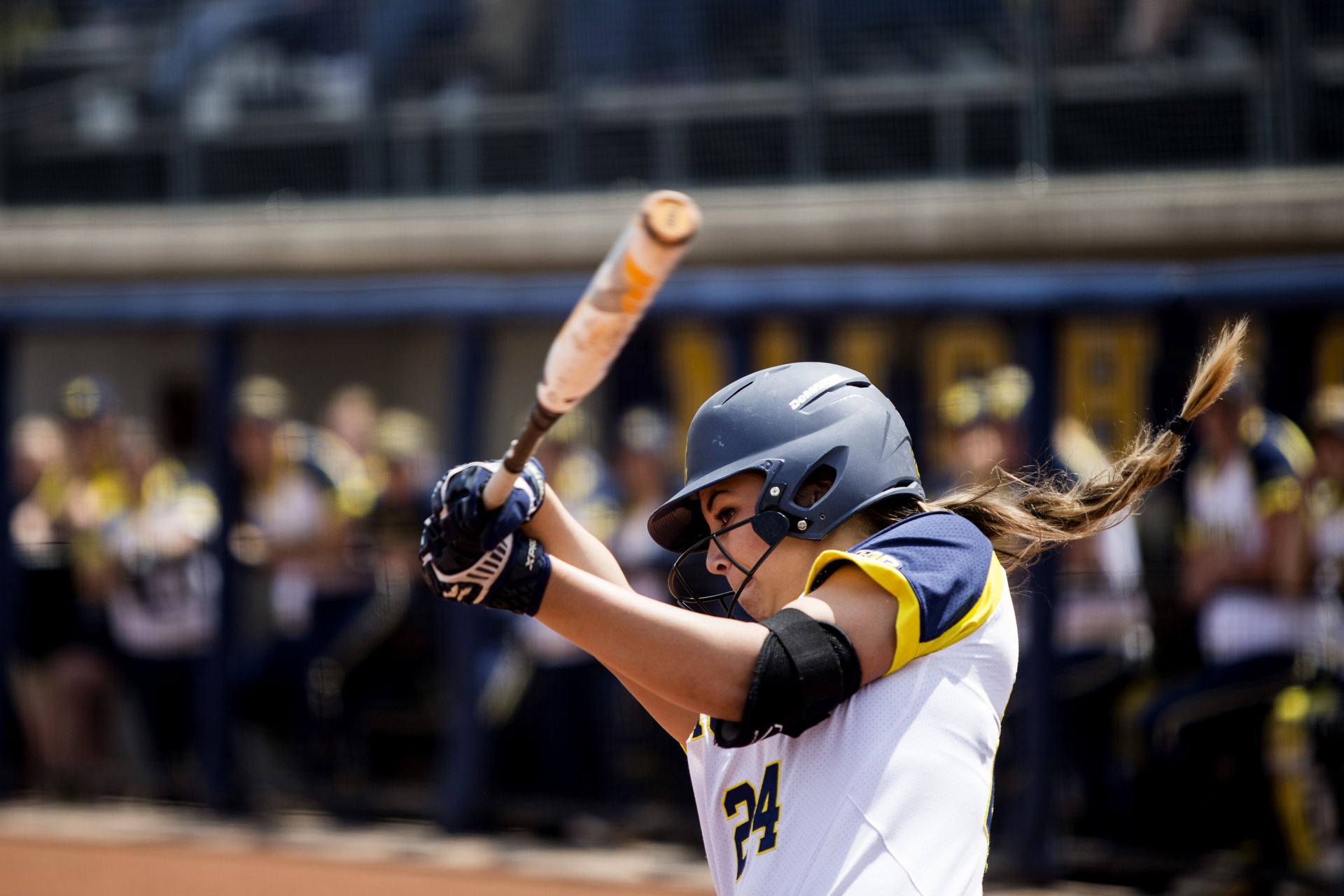 Hutch tells us when we come in that our job is to leave the program better than it was when we got here … and that’s what I want my legacy to be when I leave. 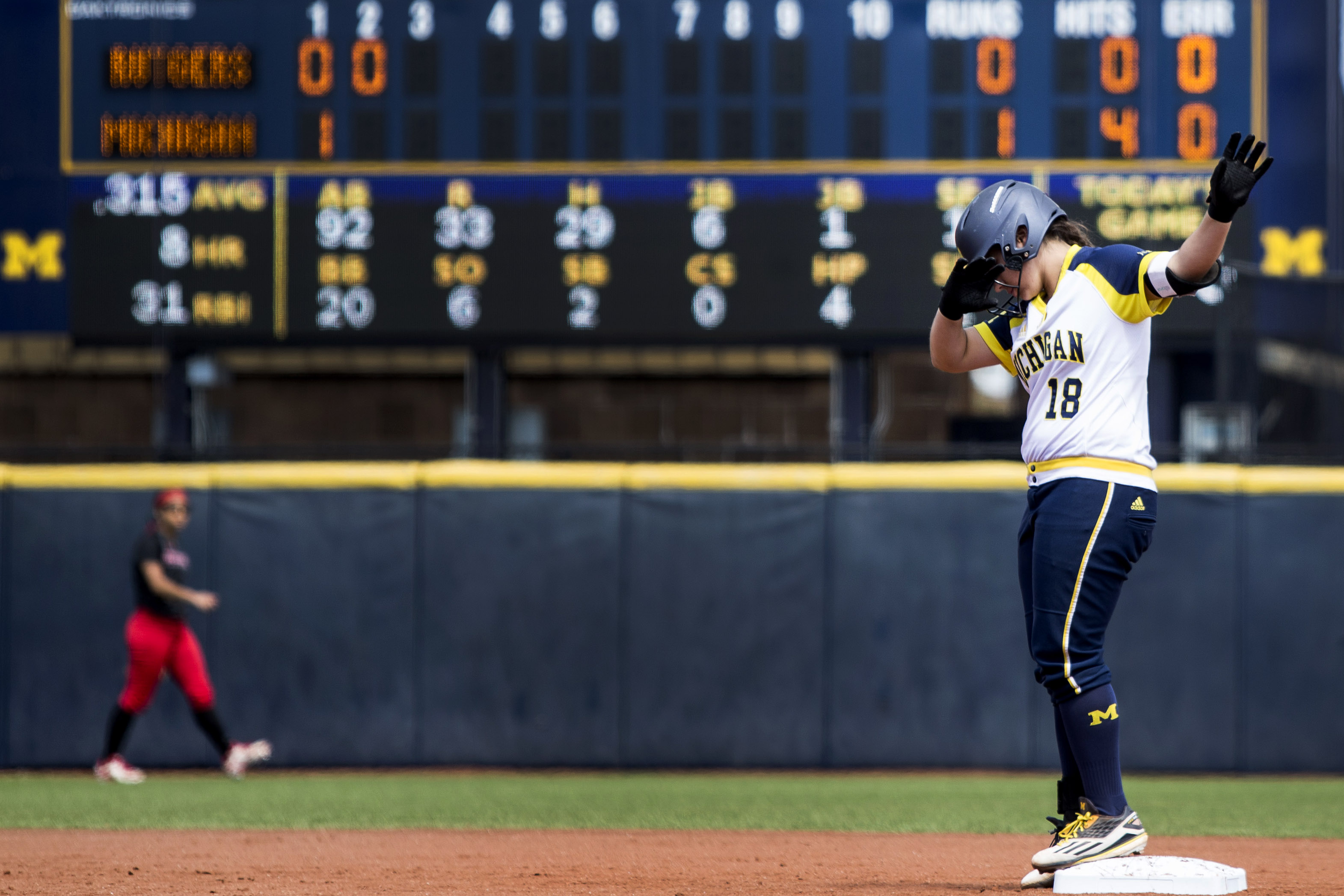 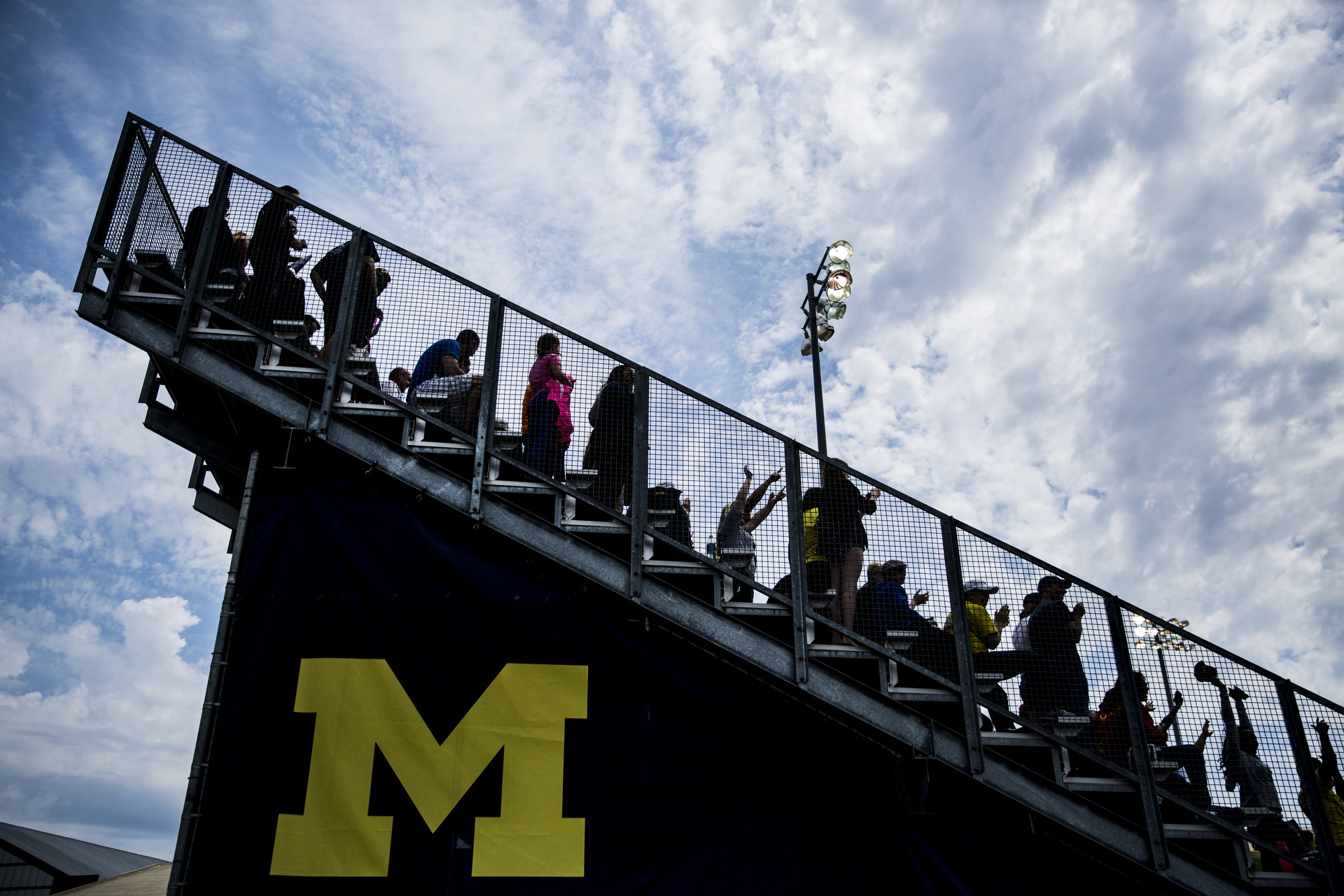 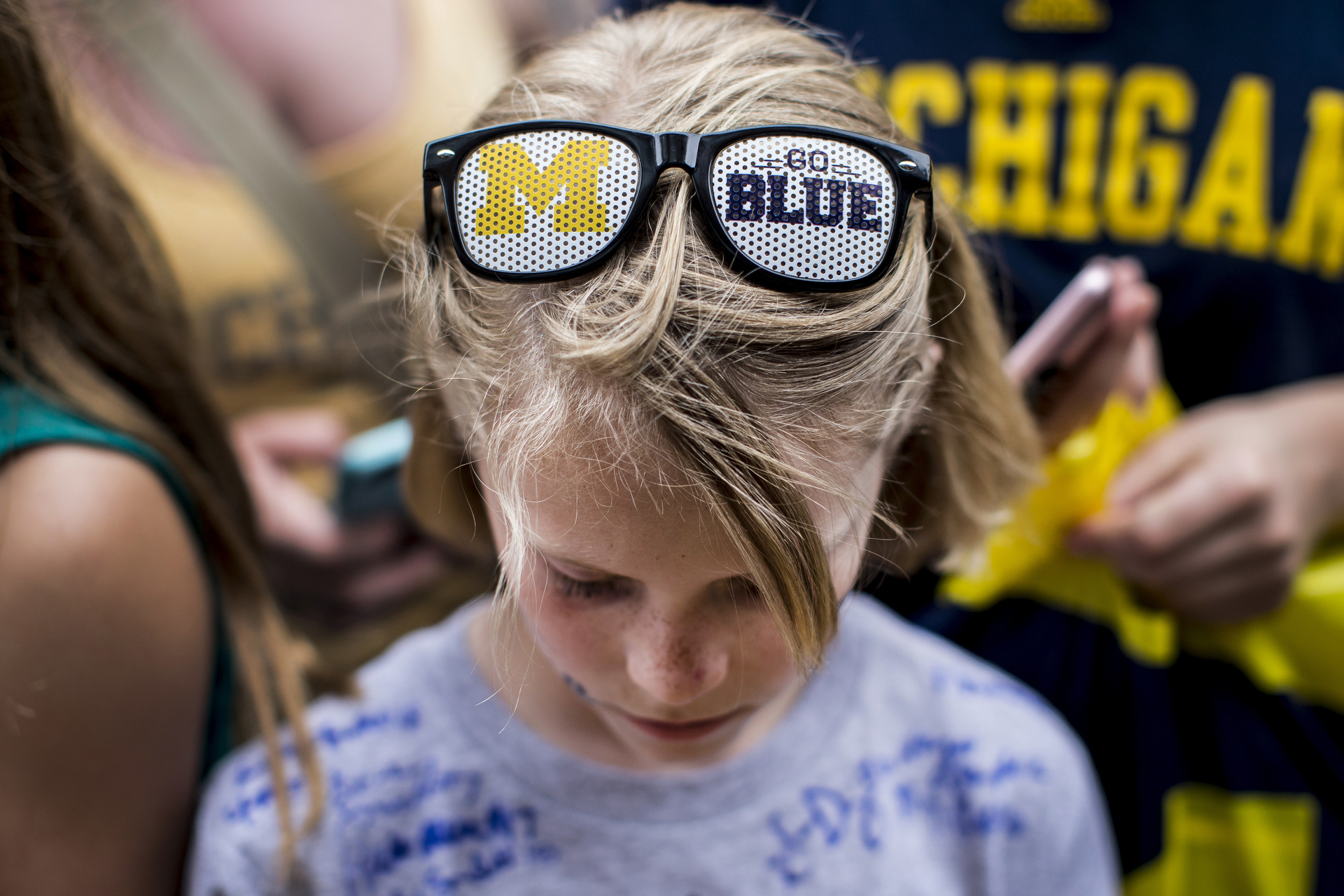 What makes my four years here so special is really the fans and how loving and how much of a part of the team they are. 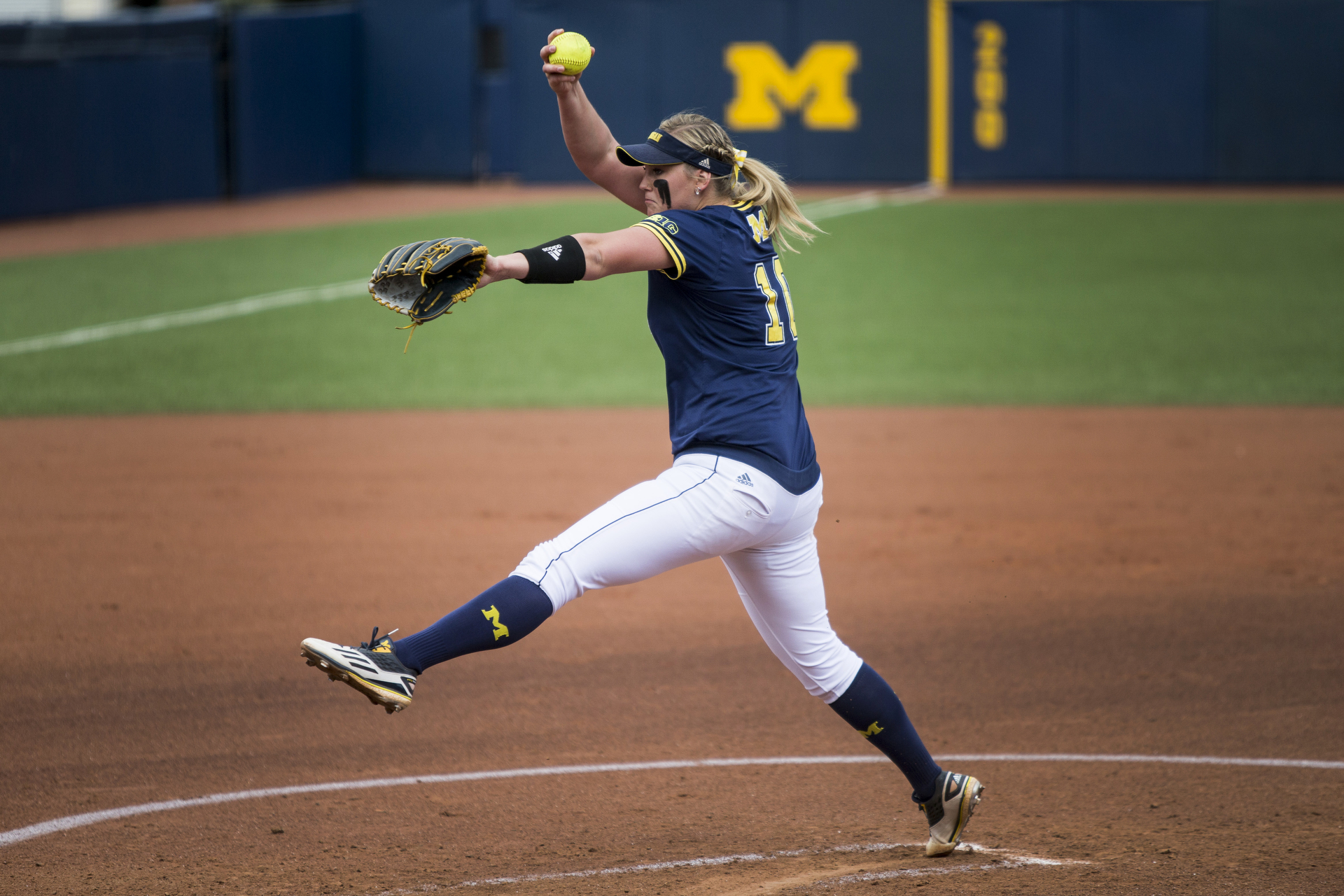 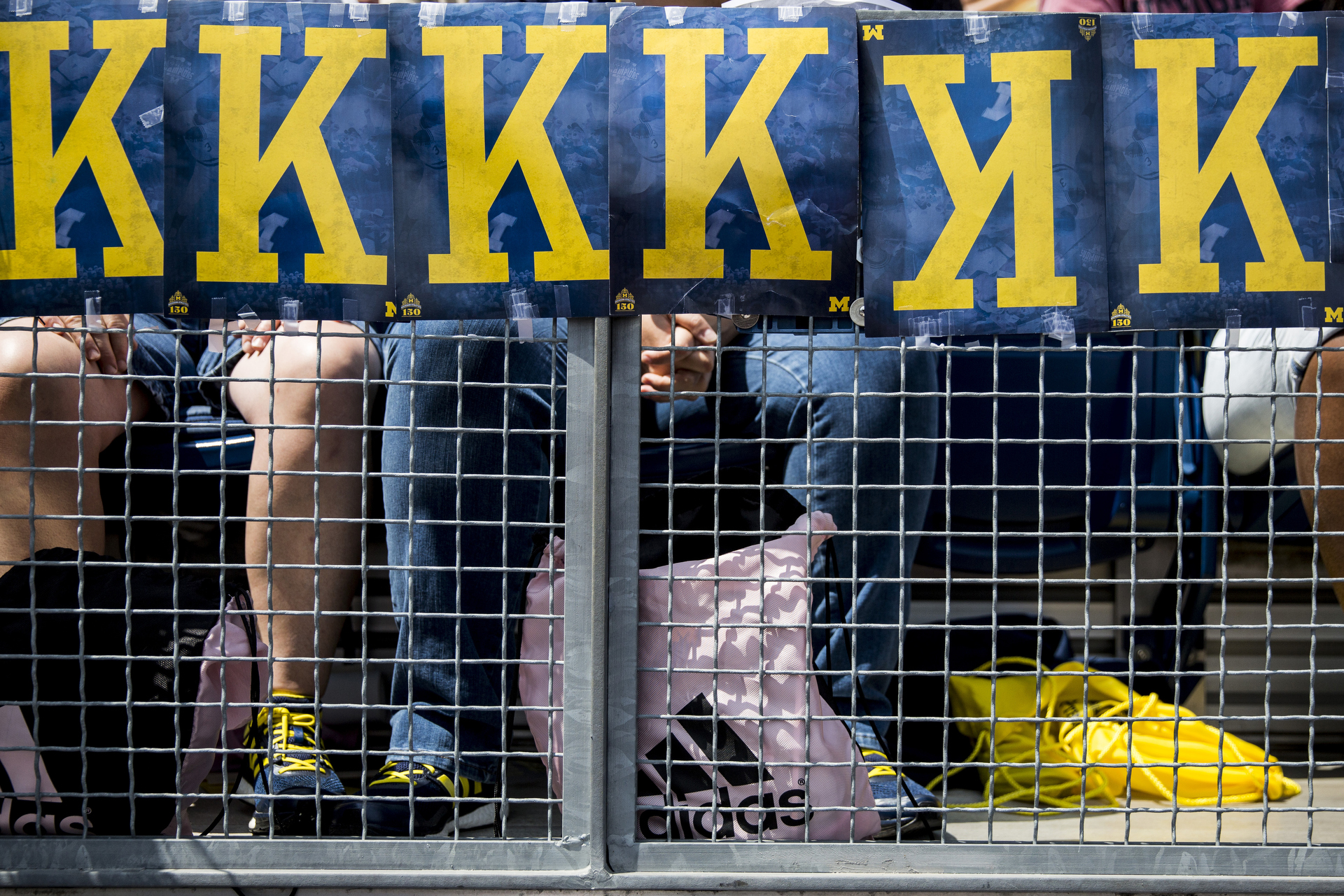 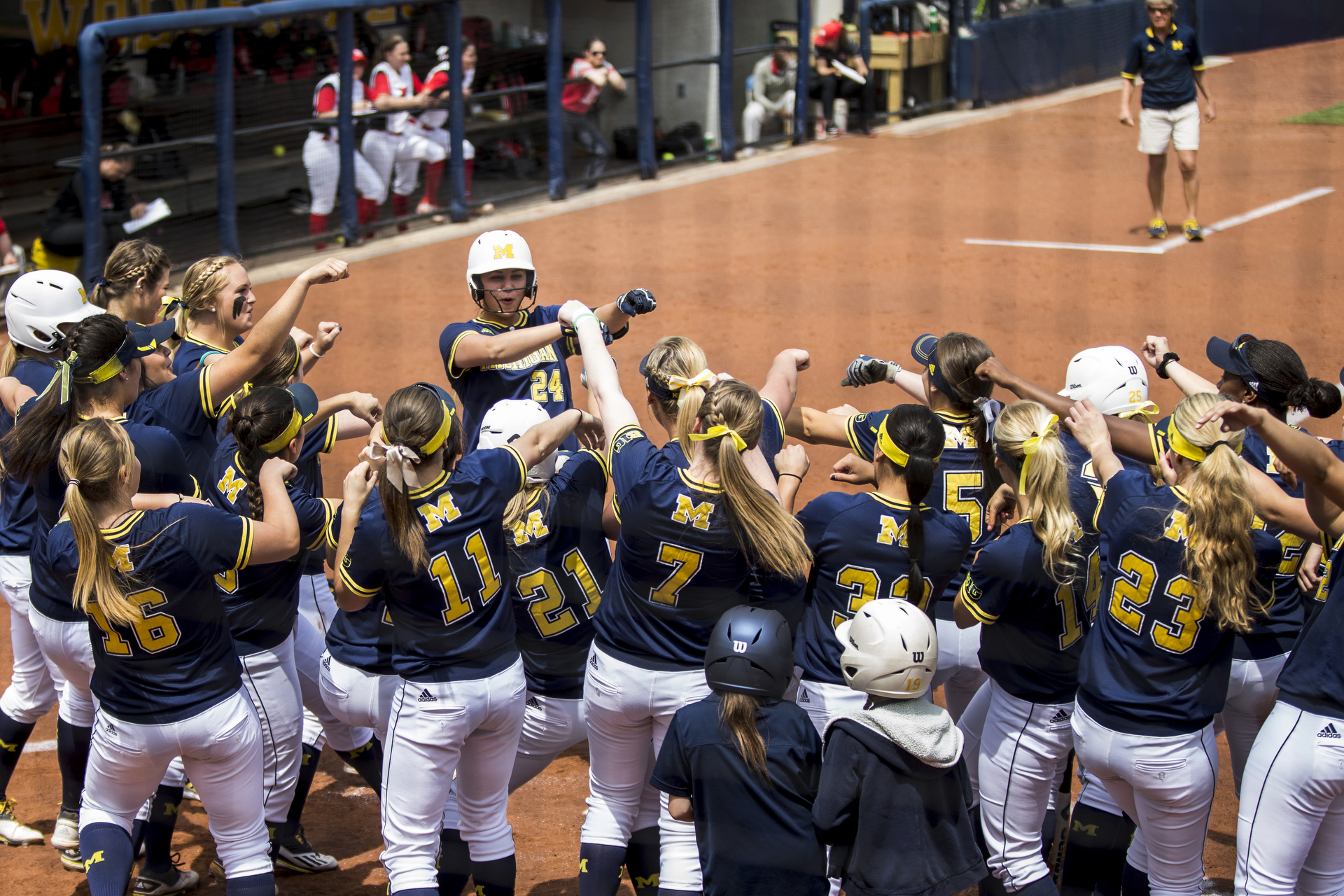 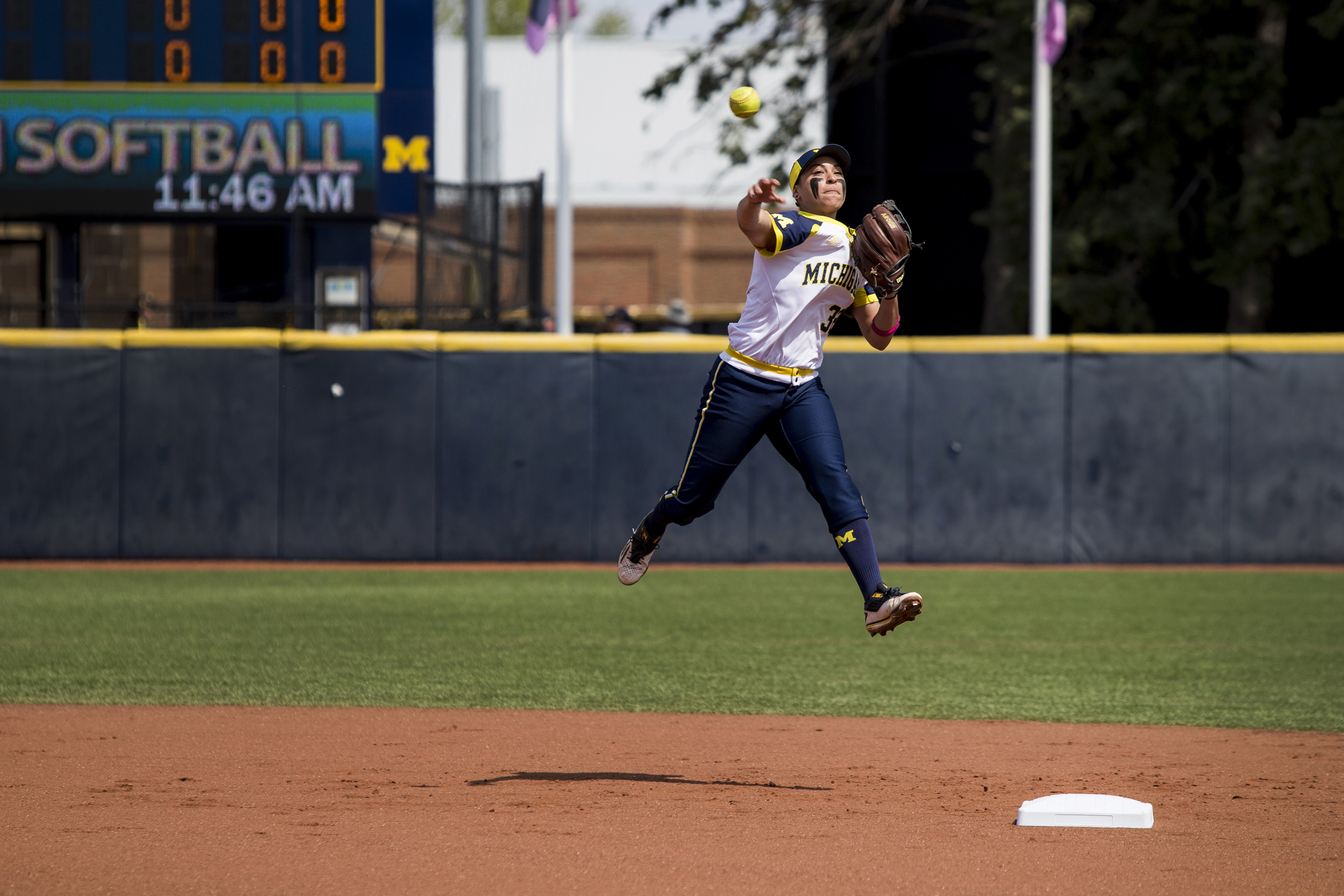 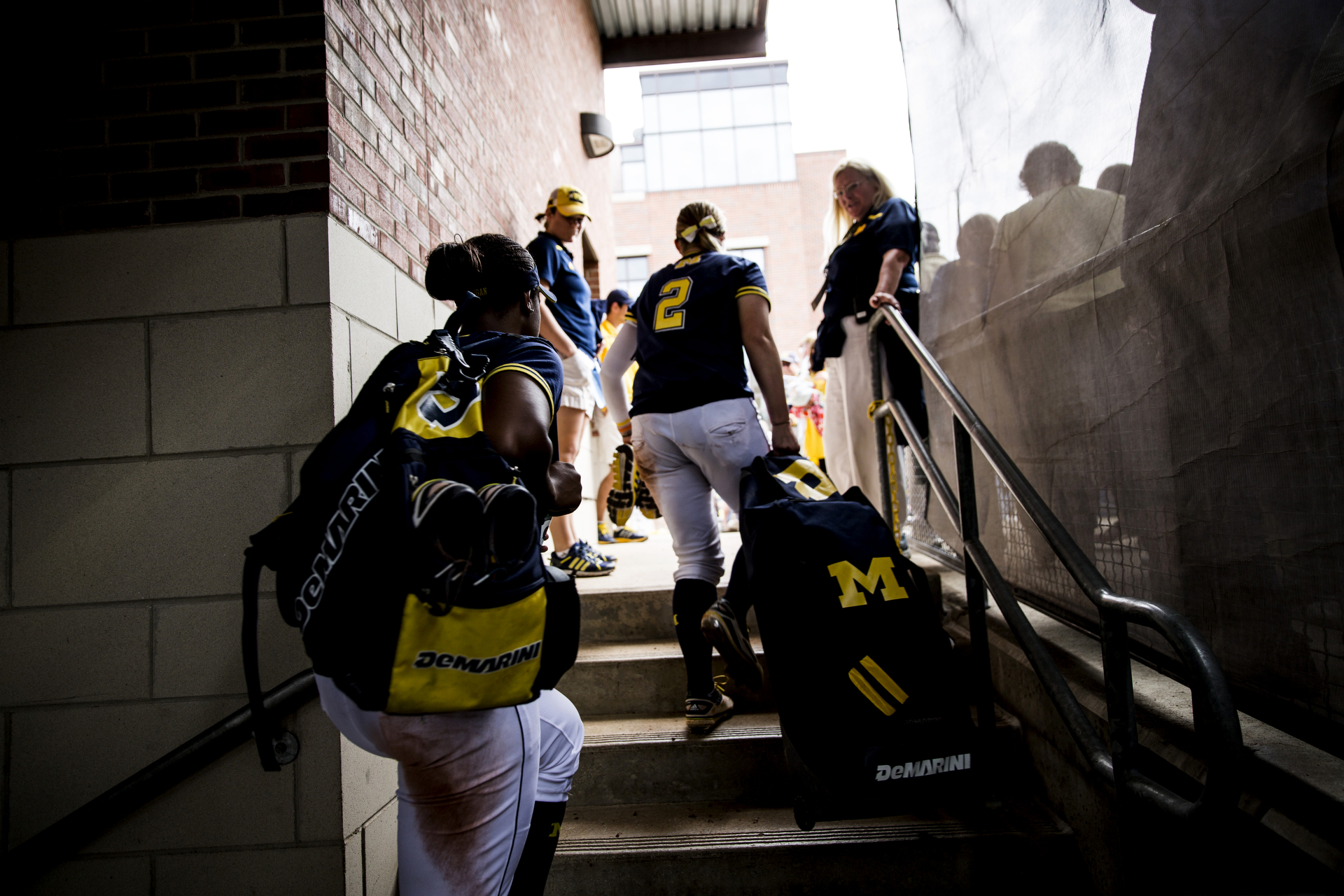 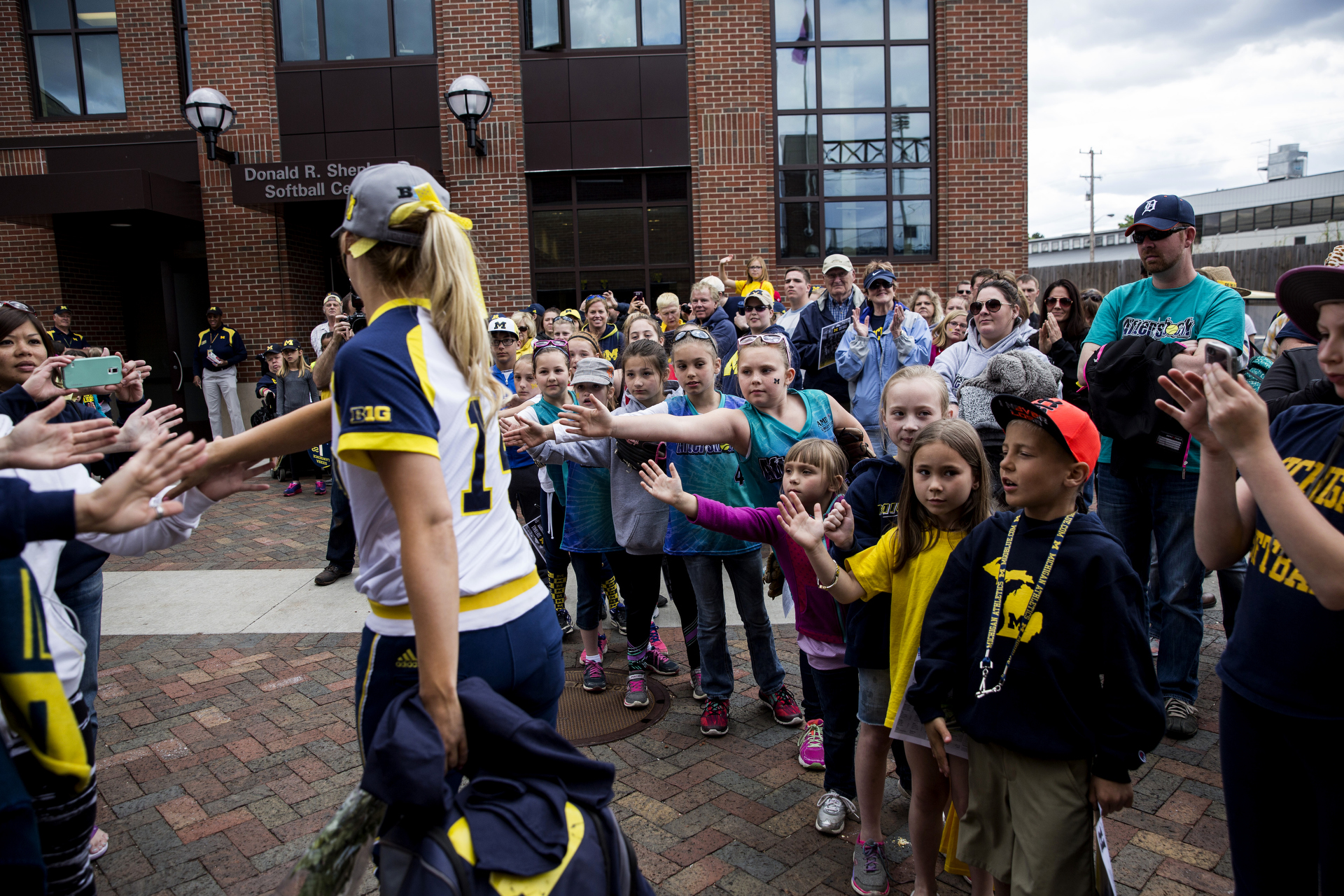 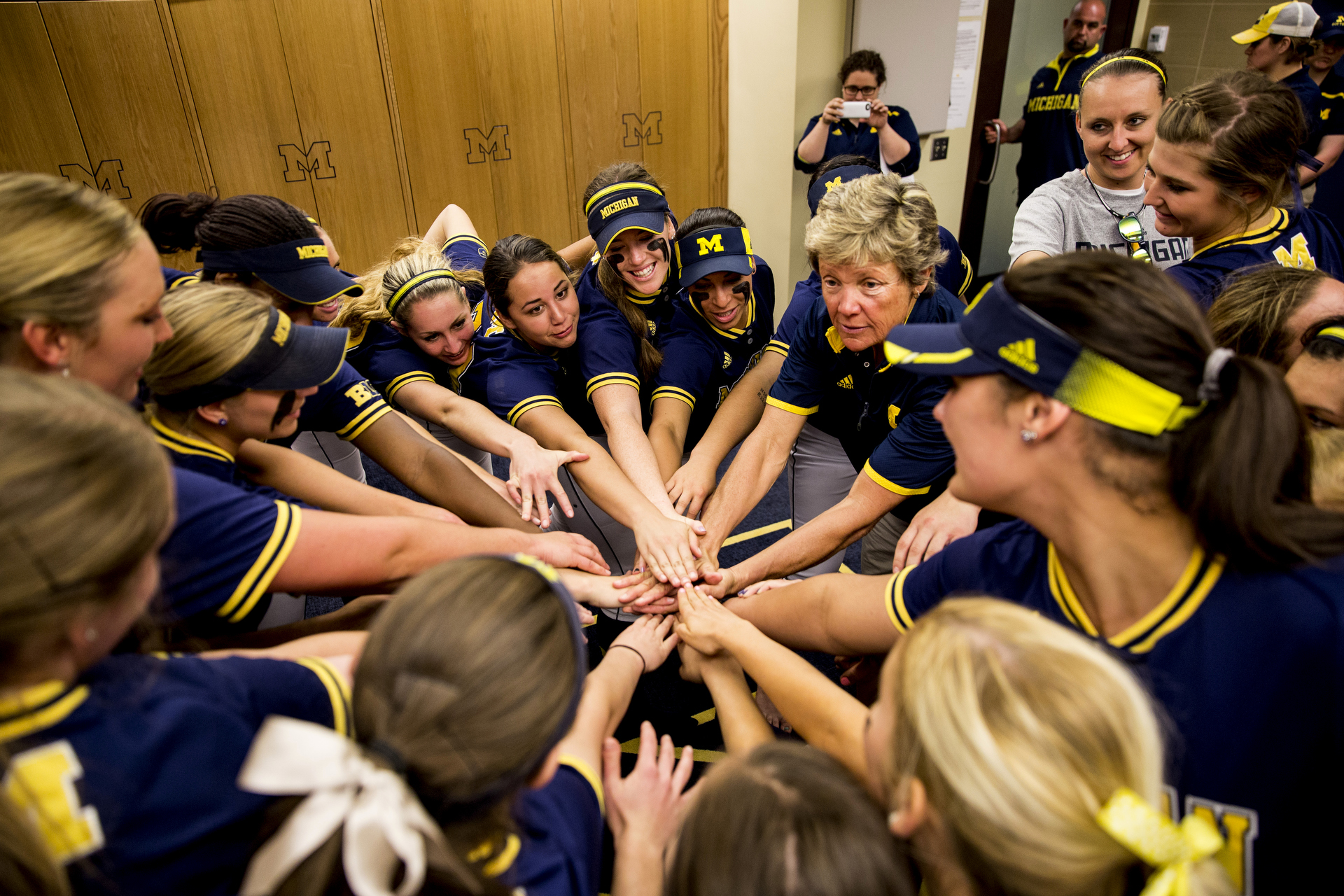 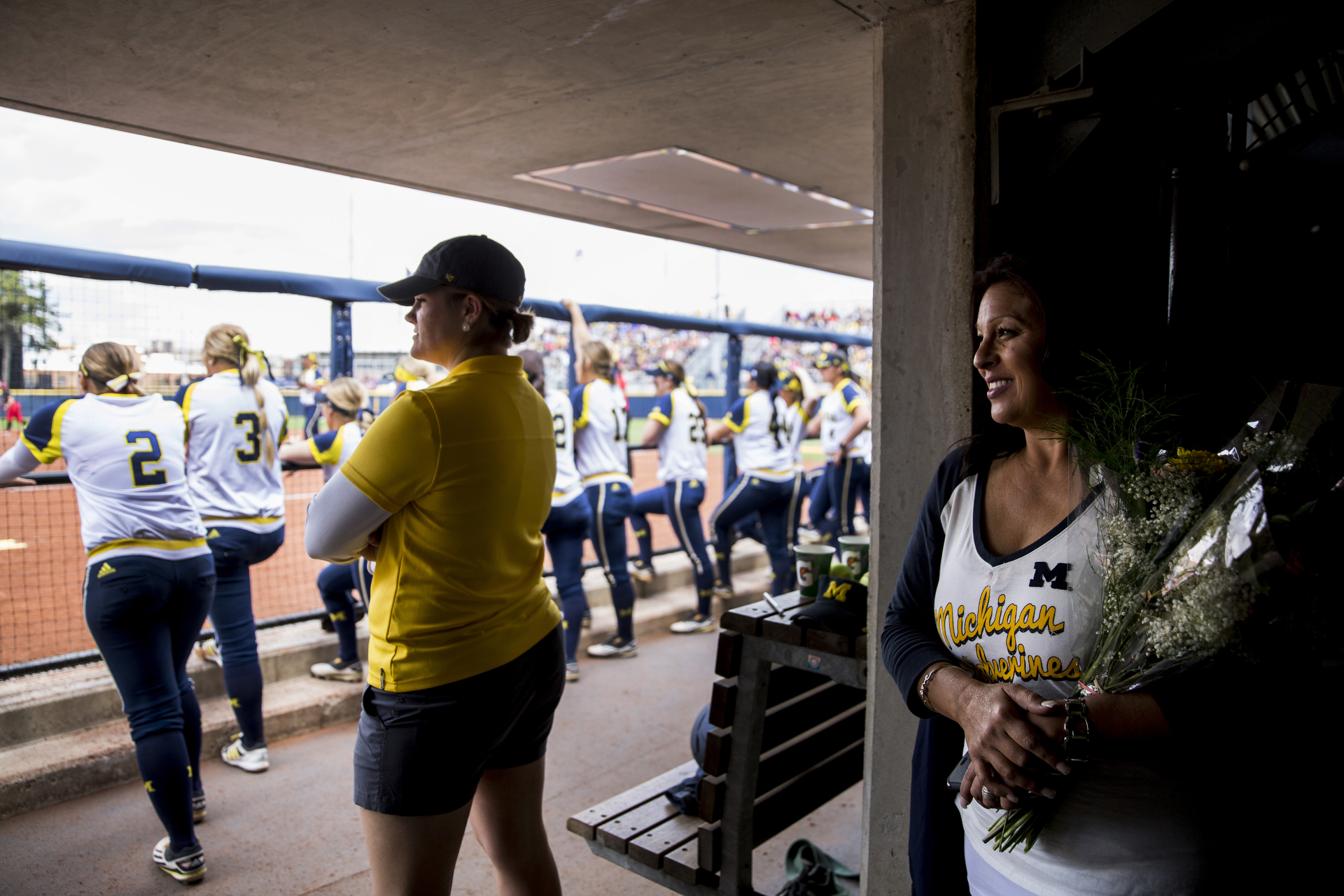 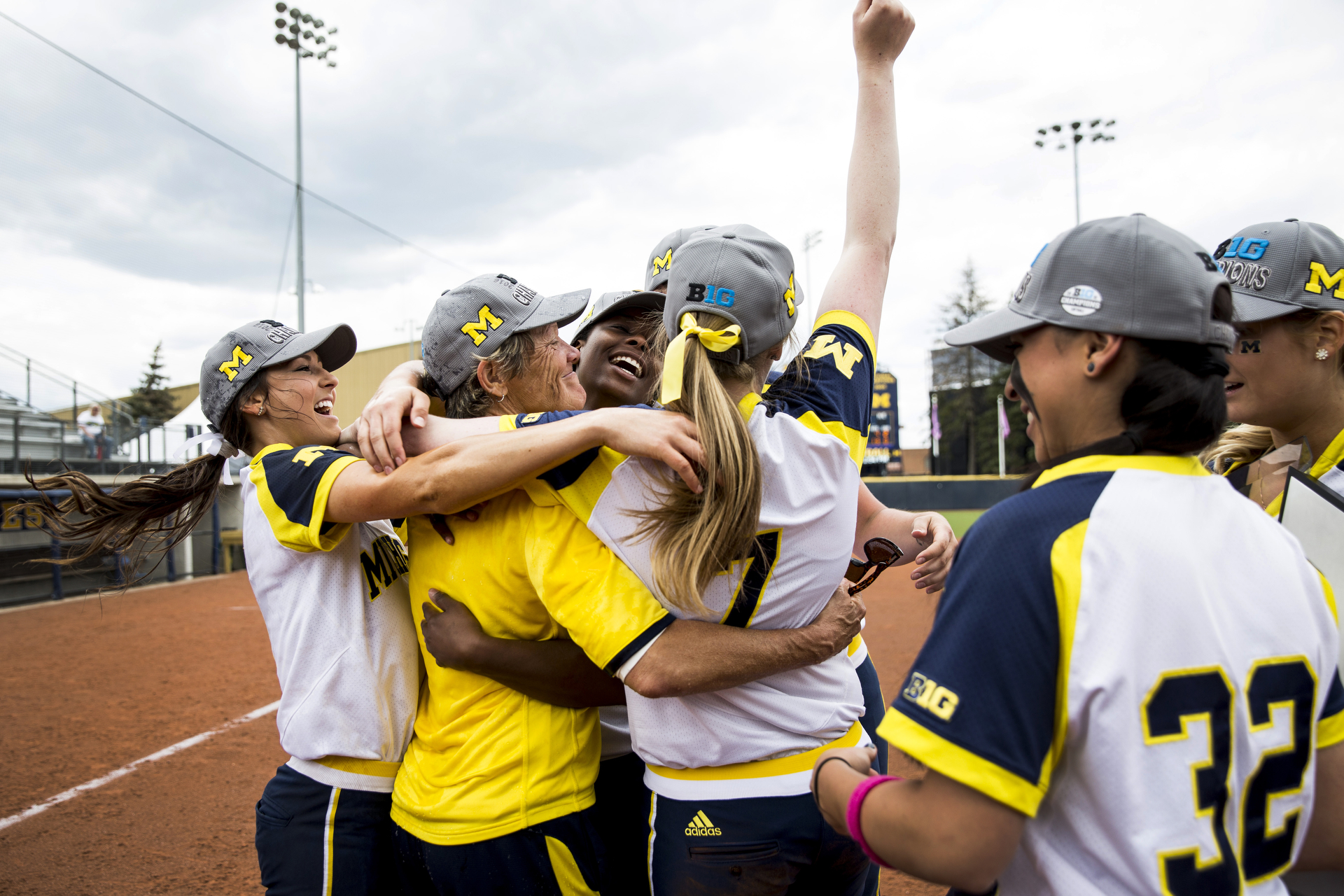 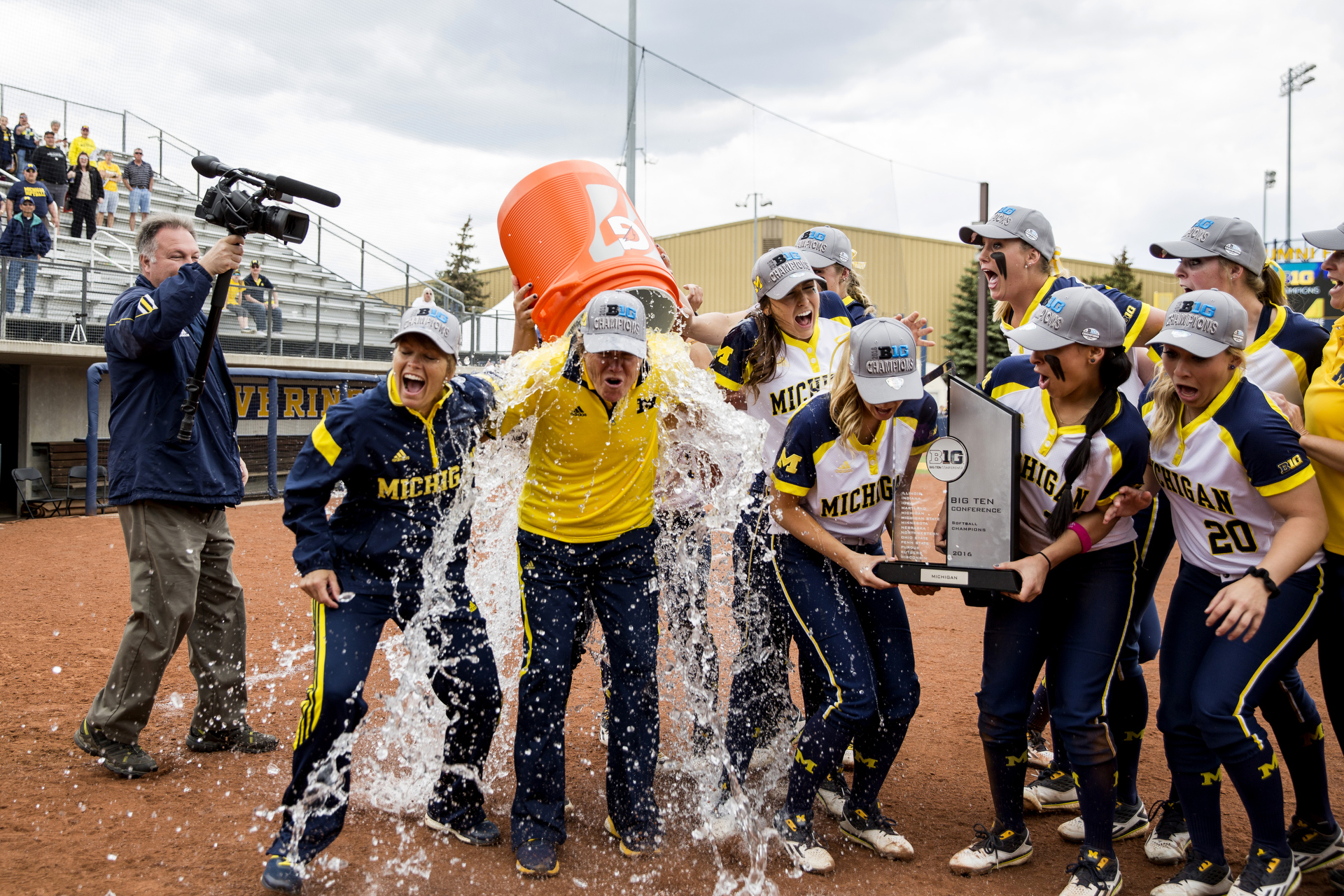 The Chirp: The Cubs Win the World Series 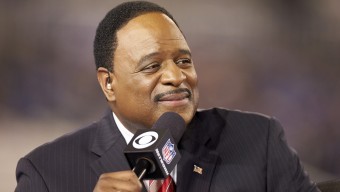